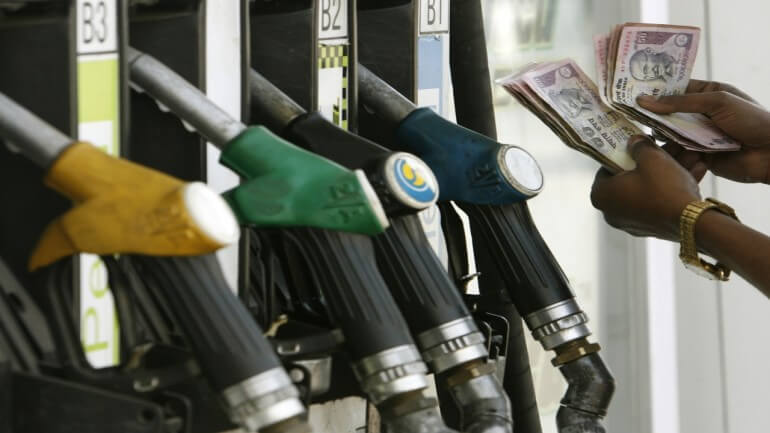 On Friday, India joined the league of select countries like the US and Australia where fuel prices are updated on a daily basis.

Pradhan, Minister of Petroleum and Natural Gas, told on the occasion that India has become the first country in the world to utilise dynamic fuel pricing on such a large scale.

“Proud to share that India is the first country to switch to dynamic fuel pricing on such a large scale in one go,” 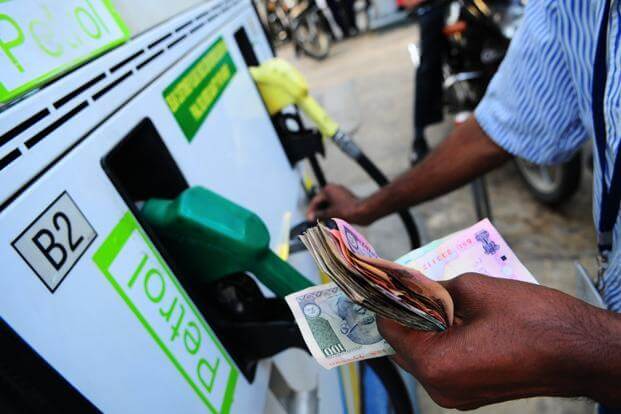 Petrol and Diesel Prices (Per Litre):

The OMC stated as

“After the complete transformation of the LPG sector, dynamic fuel pricing is the first major reform of recent times in fuel retailing sector,”.