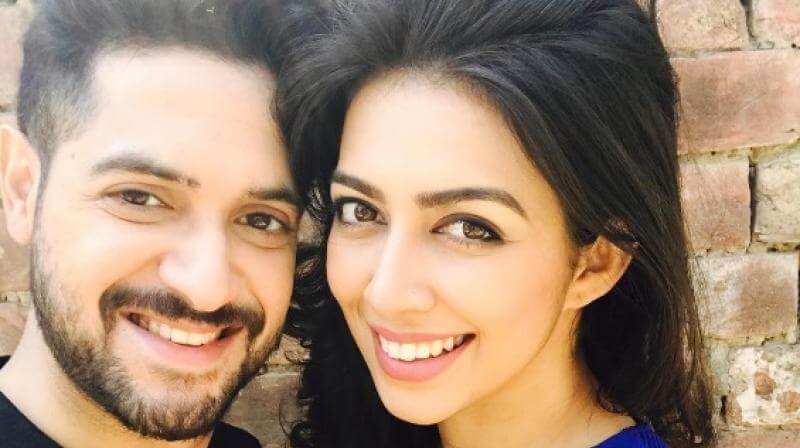 Sonika Chauhan, the 27-year old model, and anchor died in a car crash in Kolkata on 29th of April. Sonika’s friends and other associates held a Candlelight Vigil after to demand justice for Sonika’s death as the actor Vikram Chatterjee made the accident said in a press meet three days before on Friday that he was neither intoxicated nor speeding and that news are very fake. After hearing this statement made by Vikram Chatterjee in the press meet held on Friday, Sonika Chauhan’s friends and family members demanded justice after of her death after 11 days in the candle light vigil. 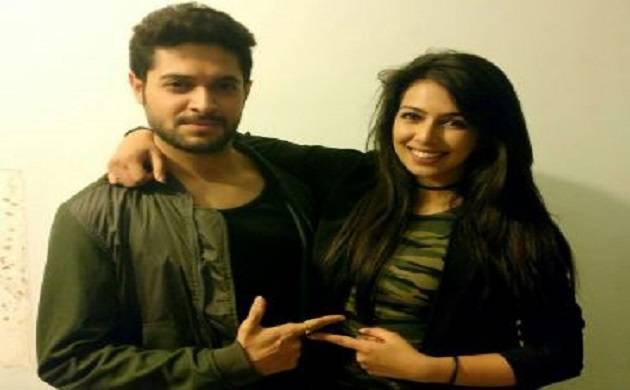 Vikram Chatterjee just got bail in a couple of hours after he crashed the car killing 27-year old model Sonika Chauhan. He said in the press meet that he is not driving at 120km per hour and he is not intoxicated as well. He hears much fake news like this, and that news is not true he said.

After hearing Vikram Chatterjee’s statement, Sonika Chauhan’s five friends who were along with her in the same party on April 28-29 when she died, and they were at the party till 2.30 am. They said in the police statement that they did not wish to say their names but what Vikram Chatterjee said in the press meet that he is neither intoxicated nor speeding is fake, so we filed a complaint against him they said.

As the police have not made any statement on Sonika’s death case till now. Normal people who don’t even know both Sonika and Vikram personally came to the candlelight vigil held at Tollygunge police station just to demand justice for Sonika’s death as police have not taken any steps against Vikram yet. The crashed car is still lying in the Tollygunge police station, which is handling the case of Sonika Chauhan’s death.

Saurav Das, an actor, said that it is very clear that Vikram was drinking and evidence is there for that, so we want Vikram to tell the real truth. He also added that Vikram buddy we are with you, but please tell the truth.

A fashion designer Indroneel Mukherjee who had worked with Vikram said that I know Vikram very well, and he is a nice person, but i got disappointed after he said that he was neither intoxicated nor speeding. He added that we were supporting Vikram and planned to make a campaign for him saying that forgive  Vikram for his mistake of making an accident but after hearing the press meet made by Vikram we are disappointed, and we stopped the plan of making a campaign for him.

Rupa Ganguly, Lawmaker of BJP, said in the candle light vigil that, why not any statement is made in this case yet by the police and why is police going very slow in this case. And she also added, why is that important people and ministers were with Vikram Chatterjee that day and why not any proper action was taken against him.

After Sonika’s death, her mother Sharon Singh Chauhan wrote on the Instagram page that, “We need answers and we have not got any. Why ??? what??? How??,” Sonika’s negligence and trust on a friend ended her life, and she did not deserve this.