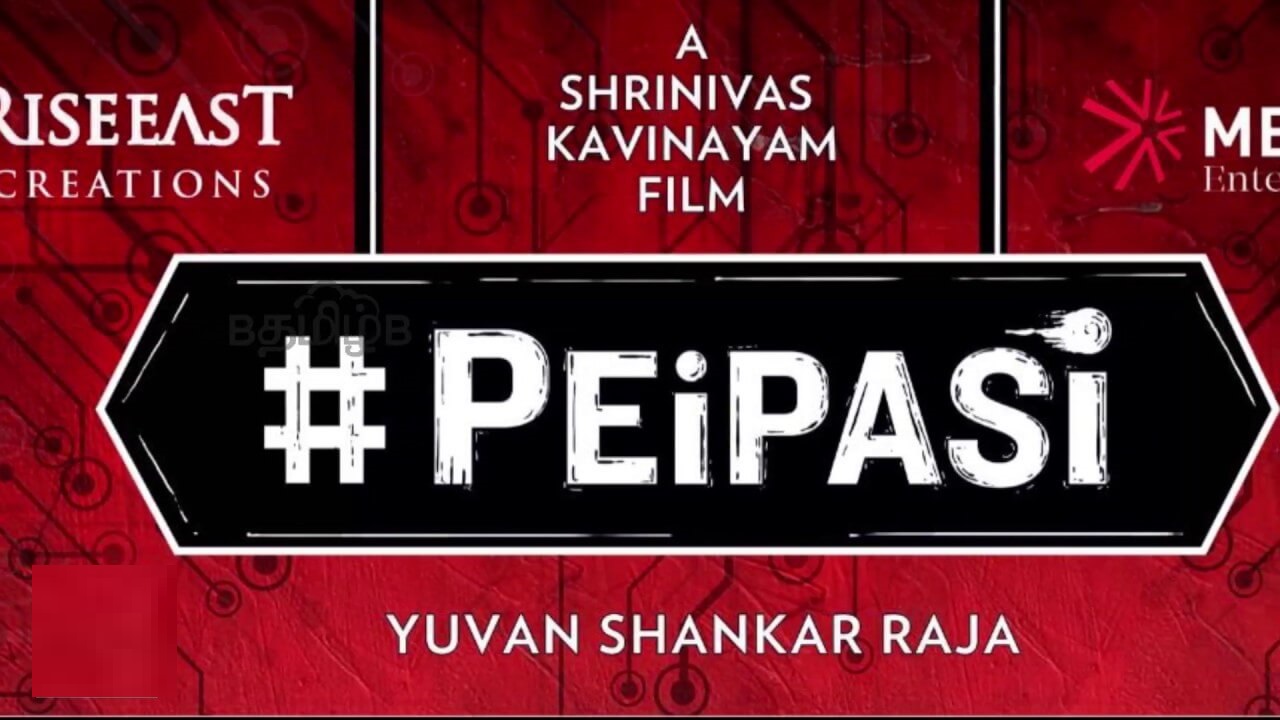 Peipasi Tamil Movie 2018: Peipasi is an upcoming horror flick written and directed by Srinivas Kavinayam. The film has been completely shot in a departmental store. The movie features Hari Krishnan Bhaskar in the lead role while Daniel Balaji and Karunakaran have played the supporting characters. Hari Krishnan Bhaskar is a son of late RD Bhaskar. RD Bhaskar was the brother of legendary music composer Ilayaraja and Gangai Amaren. His cousin Yuvan Shankar Raja is the music director for this film and the cinematography is handled by Tony Chan. Mohan Murugadass handles the editing work for this movie. The movie produced by Sreenidhi Sagar of Riseeast Creations. Check below for Peipasi Tamil Movie 2018 | Cast | Songs | Trailer | Reviews and much more.

NewsBugz Team will review once it gets released. Audience can review below. Click here for More Entertainment News.