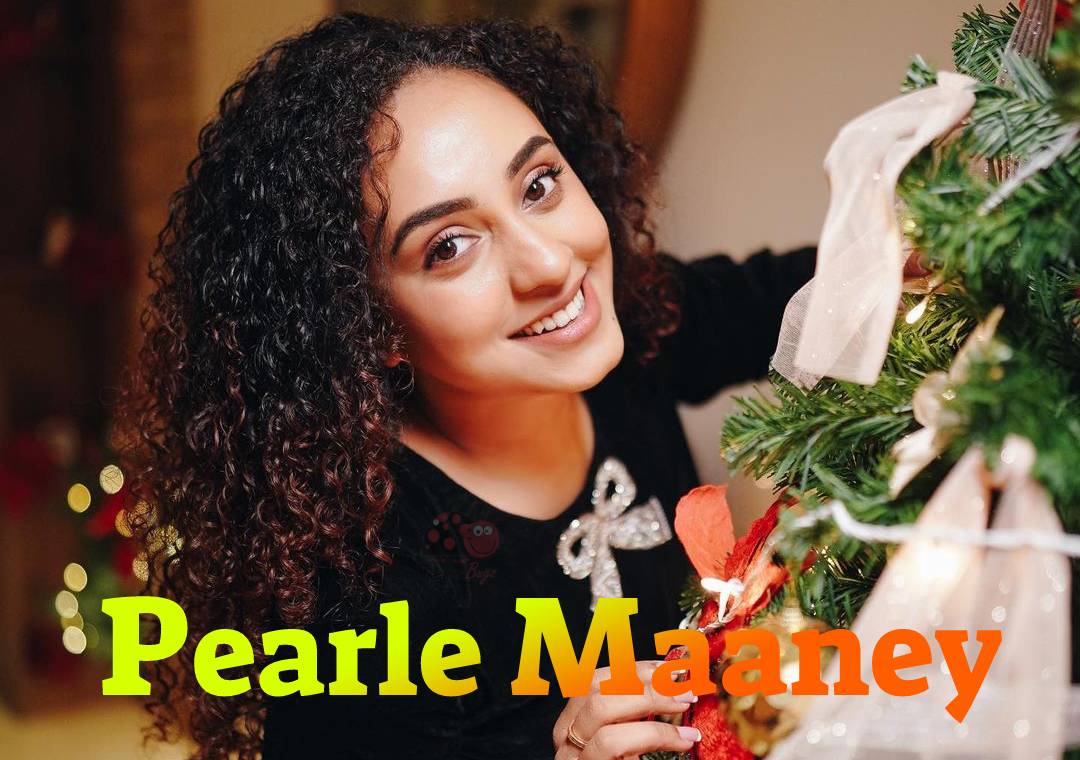 Pearle Maaney is a VJ, Model, Television Anchor, and actress. She is best known for hosting three seasons of the Malayalam dance reality show titled D 4  Dance in Mazhavil Manorama, with the co-hosts Adil Ibrahim and Govind Padmasurya. She made her acting debut in Sameer Thahir’s film Neelakasham Pachakadal Chuvanna Bhoomi. She also made a Tamil debut for the most anticipated action drama Valimai. Pearle Maaney played a cyber crime officer role in Ajith starrer Valimai movie from the direction of H. Vinoth.

Pearle anchored more than 250 episodes of the music show Yes Jukebox on the Malayalam channel Yes Indiavision, a subsidiary of Indiavision. She also hosted the Taste of Kerala, which is a travel-based cookery show on Amrita TV under the stage name “Serah”. She began hosting the dance reality show GumOn D2 on Mazhavil Manorama, replacing host Jewel Mary. In May 2019, Pearly married her boyfriend and Bigg boss co-contestant Srinish Aravind at Chowara church, Ernakulam

Pearle Maaney was born on 28 May 1989. She is the daughter of Dr Maaney Paul, and mother Molly Maaney, in the Joint family based in Cochin. She has completed her schooling in the Holy Angels School, Trivandrum, and Finished her graduation in Media Studies from Christ University, Bengaluru. After completing her studies, she wrote and shot the English movie title The Perfectionist. She made a pivotal role in the blockbuster Bollywood movie LUDO (2021).

Check out the latest photos of Pearle Manner,