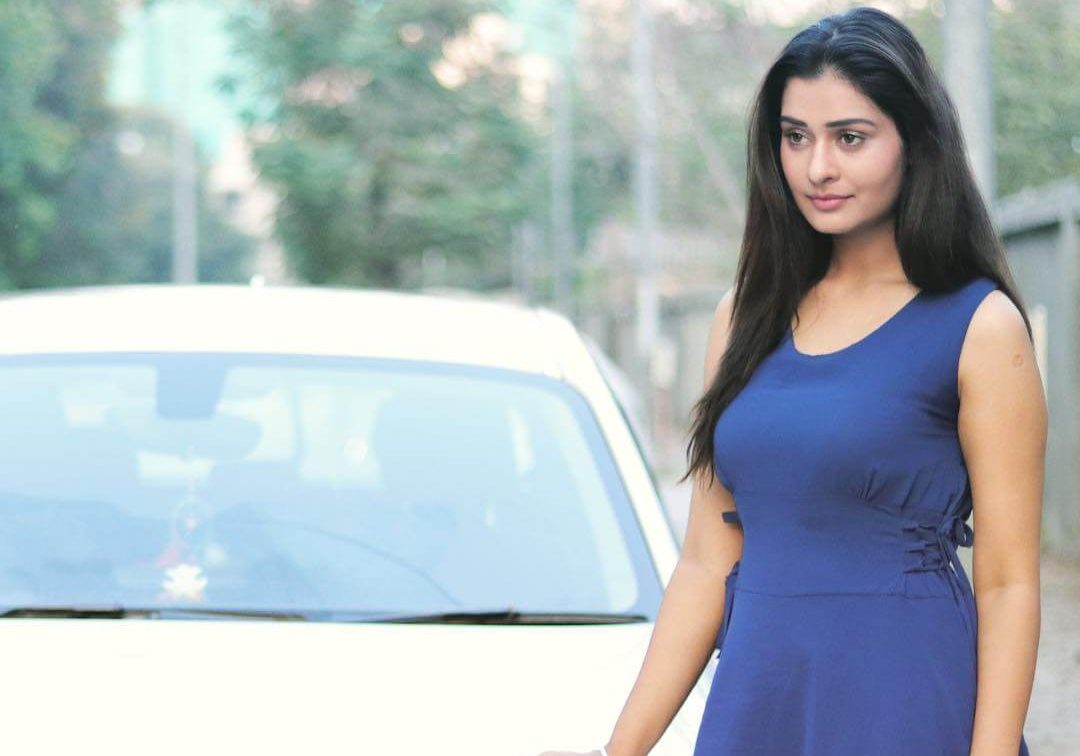 Payal Rajput is an Indian Actress and Model who works predominantly in Hindi television industry. She made her debut as an actress in television series “Sapnon Se Bhare Naina” which was aired on Star Plus Channel. She became popular after she portrays the role of Maya in the TV Series “Mahakumbh”. She was recently played the episodic role of “Poonam” in horror reality TV show “Darr Sabko Lagta Hai” which was telecasted on &TV. Check out below for Payal Rajput Wiki, Biography, Age, Serials, Movies, Images, and More.

Payal Rajput was born on 30 July 1990 in Delhi, India. She is a talented actress and well-known face in the television industry. She has a passion for acting since her childhood and she is always wanted to become a great actress. After her graduation, she started her acting career in the field of the entertainment industry by pursuing a course in acting. Her parents are very supportive and they always encourage payal to achieve her goal. Initially, Payal Rajput struggles very hard in acting but after giving an audition to many serial she was later selected as an actress in Television series “Sapnon Se Bhare Naina”. Her notable daily soaps are Gustakh Dil, Aakhir Bahu Bhi Toh Beti Hee Hai, Mahakumbh, Darr Sabko Lagta Hai.