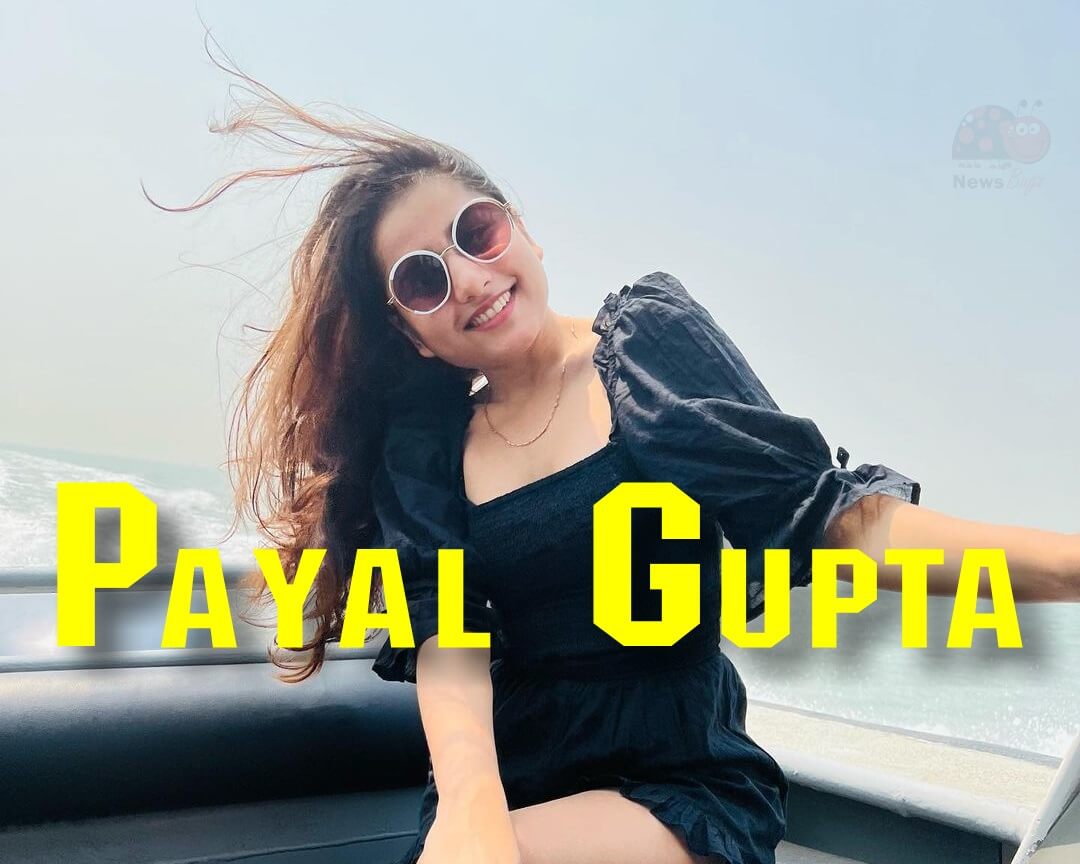 Payal Gupta is an Indian model and actress who works in Bollywood films. She made her television debut in MTV’s Love School Season 3 web series. In the Desi Romeo web series, she made her debut. Payal also played the lead in several films and web series. She rose to prominence after starring in the Ullu Originals web series Riti Riwaj Water Wives.

Check out the latest photos of Payal Gupta,