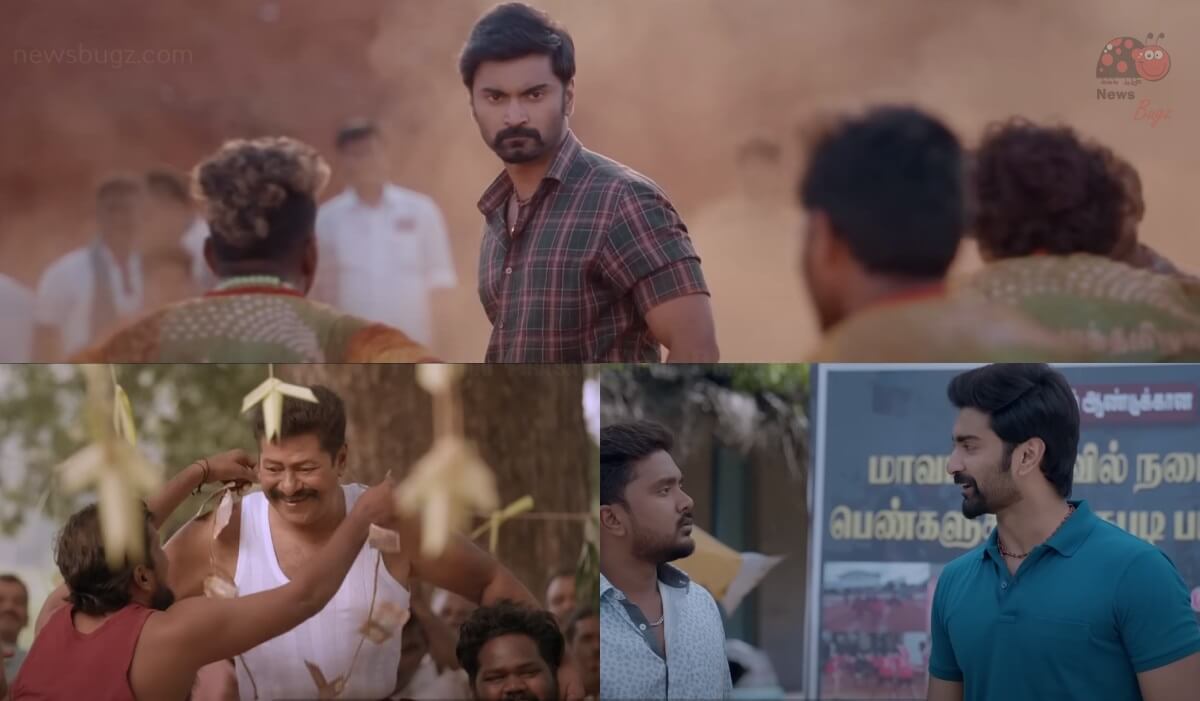 Pattathu Arasan is the latest Tamil movie starring Atharvaa Murali in the lead role. Directed by Sarkunam, the family action drama was released in theaters on November 25, 2022 an running successfully in theatres. Meanwhile, some anonymous group leaked the whole movie on torrent websites for free download. Tamilblasters is responsible for leaking the film online. Not only Patathu Arasan, some latest Kollywood movies, such as Santhanam’s Agent Kannayiram and Sasikumar’s Kaari too leaked on torrent websites. Pattathu Arasan movie download links are rounding on the internet, and Telegram played a major role in it.

The film cast includes Rajkiran, Ashika Ranganath, Jayaprakash, Raadhika Sarathkumar, Singampuli, and others. It is the 18th film for Atharvaa. Ghibran composed the songs and background scores for this film. Due to the piracy version, the first-day collection at the box office took a huge hit.

Poththaari (Rajkiran) is a Kabaddi Player who has two wives and lots of assets. He has many heirs with his first wife and one heir with his second wife. The whole family drama is about siblings fighting each other to split their fathers property.

The OTT release date for this film is not announced yet. It is touted that ZEE5 might acquire the streaming rights for this film. Stay tuned with Newsbugz to know more details about the Pattathu Arasan movie.