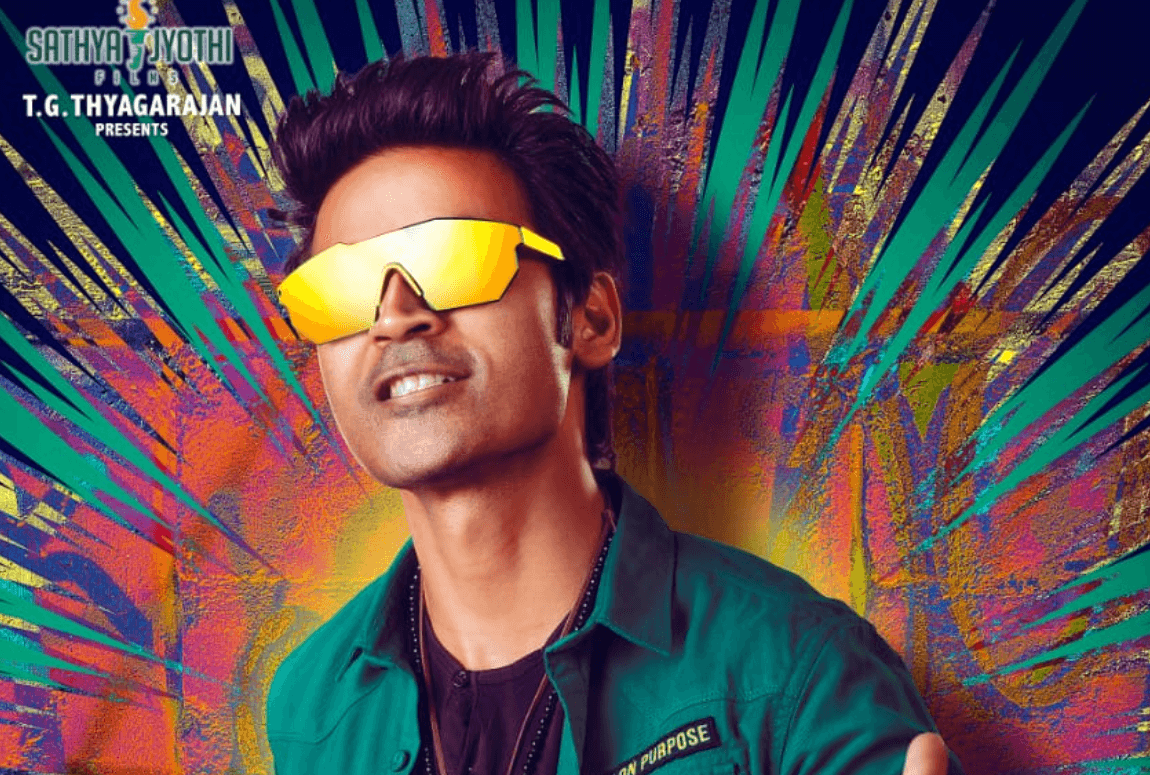 Pattas is an upcoming Tamil movie written and directed by Durai Senthilkumar of Ethir Neechal and Kodi fame. Produced by Sathya Jyothi Films, Pattas movie stars Dhanush, Mehreen Pirzada, Sneha in the lead roles. Music directors Vivek-Mervin will be composing the songs and background for the film. Cinematographer Om Prakash will crank the camera and editing is done by Ruben. The stunts works are handled by Dhilip Subbrayan and Jaani makes the choreography. Pattas Movie will feature Dhanush in dual roles and the portion featuring Dhanush as the father will have actress Sneha as his pair and Mehreen Pirzada has been signed as his pair for the son’s role.