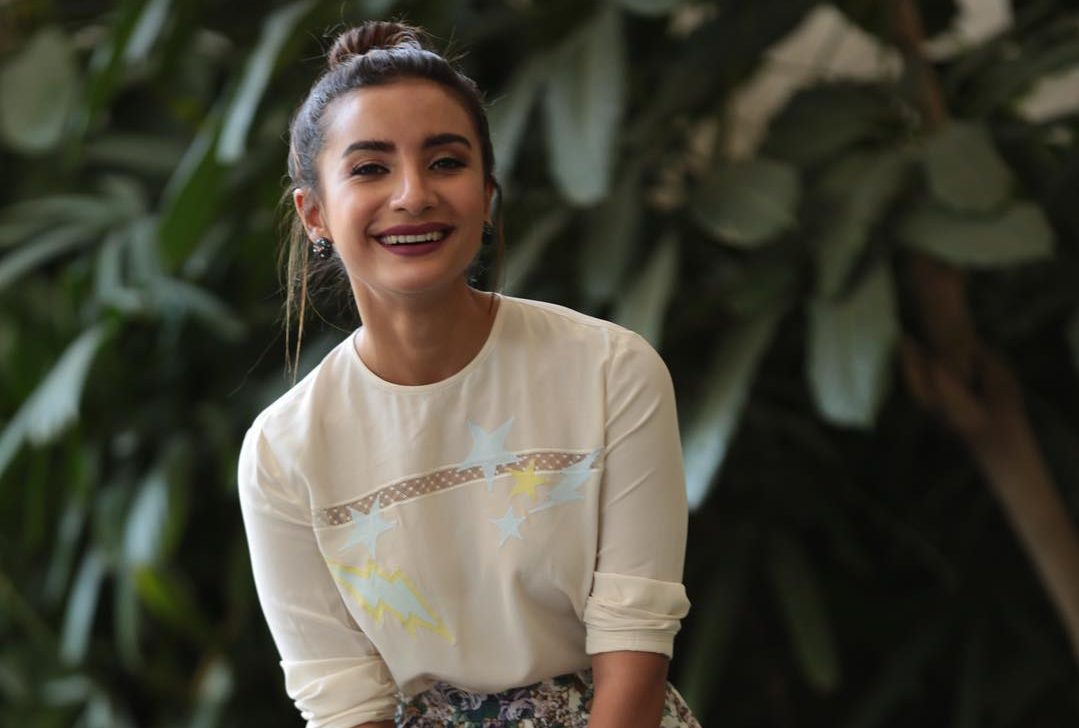 Patralekha Paul is an Indian movie actress, who works in the Bollywood film industry. She made her acting debut with the Hindi movie titled “CityLights,” directed by Hansal Mehta in the year 2014. For her performance in that movie, she grabbed the Screen Award for Best Female Debut. Check out below for Patralekha Paul Wiki, Biography, Age, Movies, Images and more.

Patralekha was born on 20 February 1990 in Shillong, Meghalaya, India. Patralekha family is now residing in Mumbai, Maharashtra, India. Her father name will be updated soon and her mother name is Papri Paul. She has two siblings named Parnalekha Mishra Paul and Agnish Paul. She completed her schooling in Assam Valley School, Assam and finished her Diploma in acting at Film and Television Institute of India (FTII), Pune. Patralekha started her acting career in the year 2014 with the movie “CityLights,” directed by Hansal Mehta. In this movie, she acted in the lead role along with Rajkummar Rao. Her second movie is “Love Games,” which is an urban-thriller movie directed by Vikram Bhatt in the year 2016. In 2018, she worked in the movie “Nanu Ki Jaanu,” along with Abhay Deol and Manu Rishi.