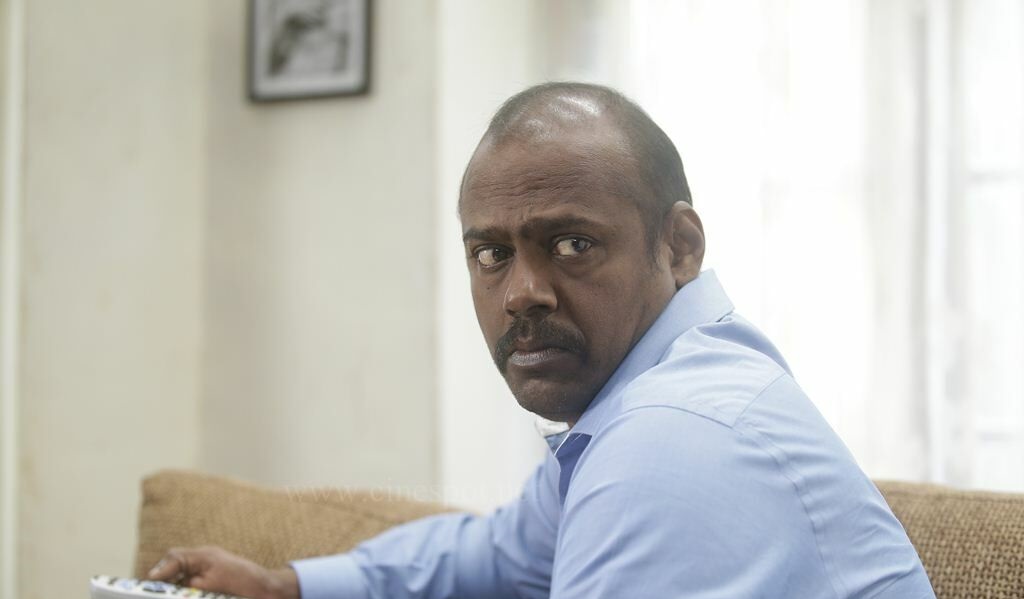 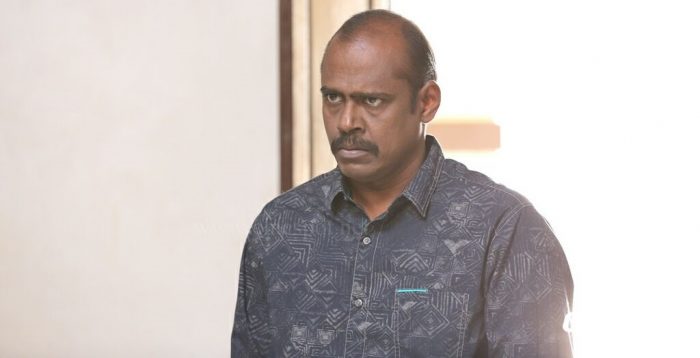 Pasupathy Masilamani was born on 18 May 1969 near Maduravoyal in Chennai, Tamil Nadu. In 1984, he joined the Chennai-based theatre group “Koothu-P-Pattarai” and has been a part of many plays. In 1997, he left the group and entered Tamil film industry. He made his acting debut in 1999 Tamil film Housefull, directed by R. Parthipan. He got his first major recognized role in Kamal Haasan‘s Virumaandi as Kothaala Thevar. He then appeared in negative roles in a number of films such as Dhool, Sullan, Madhurey, and Thirupaachi. He later branched out into comedy with Mumbai Xpress, Majaa, and Idharkuthane Aasaipattai Balakumara. 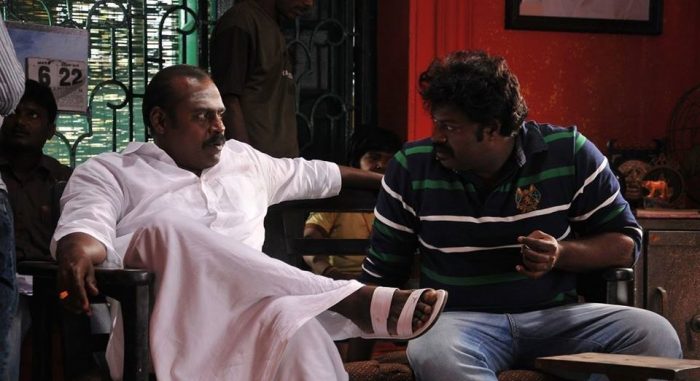 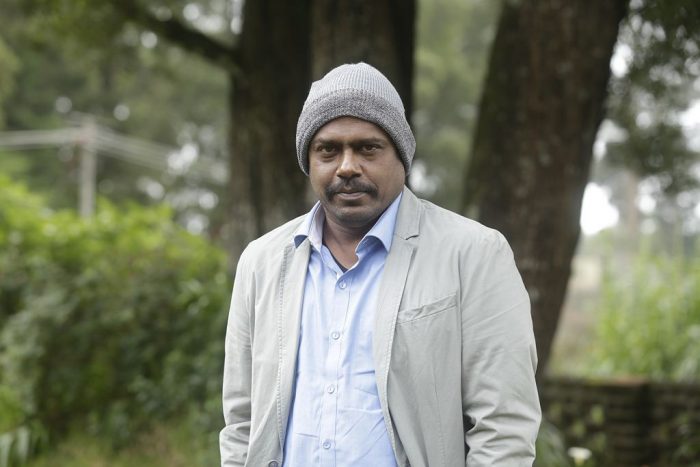 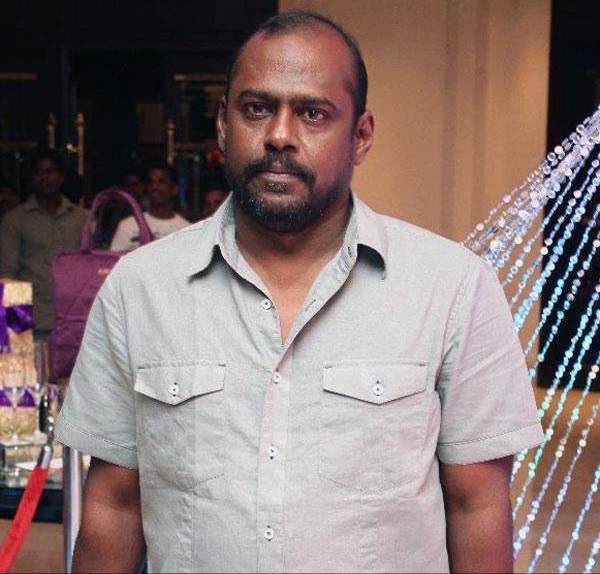 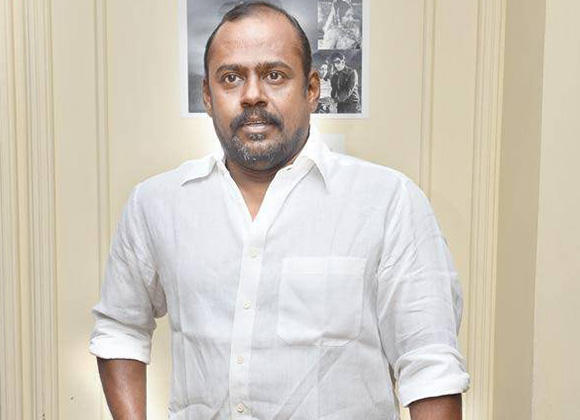 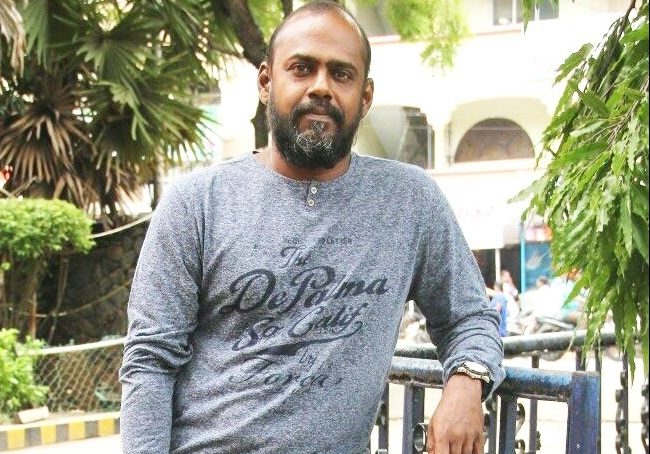 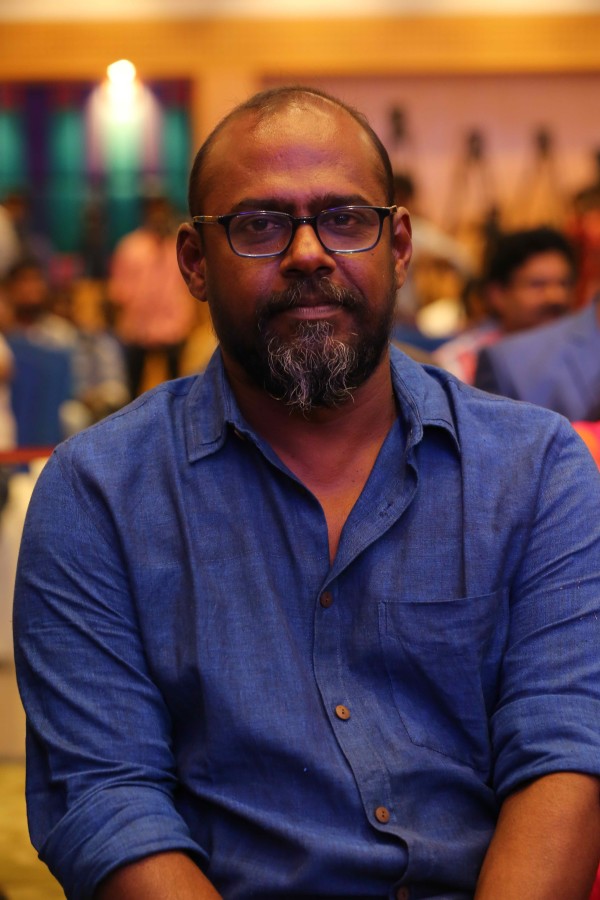