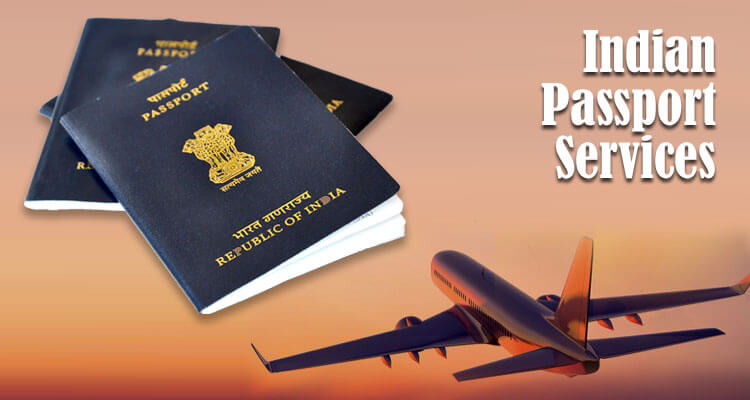 India: Soon, you might get a passport that does not disclose your personal details like the name of your spouse, father or mother. The Ministry of External Affairs (MEA) was exploring in setting up a rule to provide such a passports in India. If the new proposed guidelines get implemented, then it would be easier for the children of single parents to get passports quickly.

The existing rules decree that the child passport should have both the parents name to be printed in the passport’s booklet on the page where the personal information gets furnished. The proposal was a part of the recommendations that was made by a three-member committee of the external affairs, and women and child development ministries that constituted in examining various issues related to the disclosure of the personal details in the passport booklets. 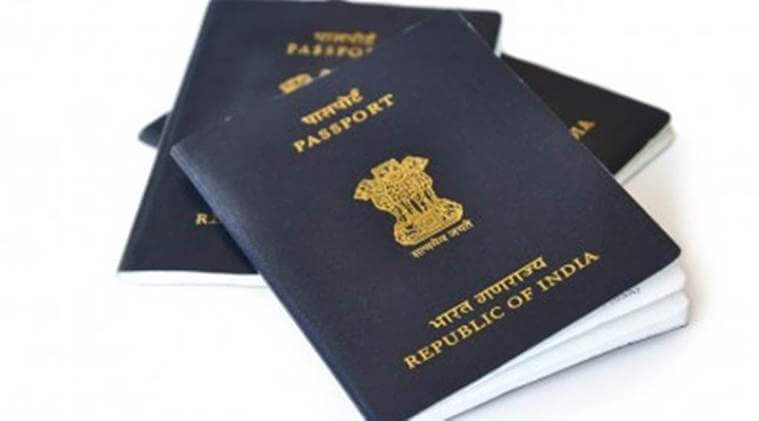 The officials familiar with the development said that the MEA has accepted the recommendation of the panel and this particular suggestion was being discussed with various stakeholders to arrive at a final decision. The basis of this recommendation was that passports issued in many countries do not have such personal details printed on the booklets, which was a part of protecting the privacy and their individual preferences.

The committee was also constituted in examining various issues concerning to the passport applications where the mother or child had asked for the name of the father should not be specified in the passport.

The committee had also submitted the reported to the MEA late last year regarding this. One of the suggestions of the panel was that the “Ministry of External Affairs” should examine the chance of doing away with the printing of some knowledge contained in the passport booklet such as the names of father/legal guardian, mother, spouse, and present address.