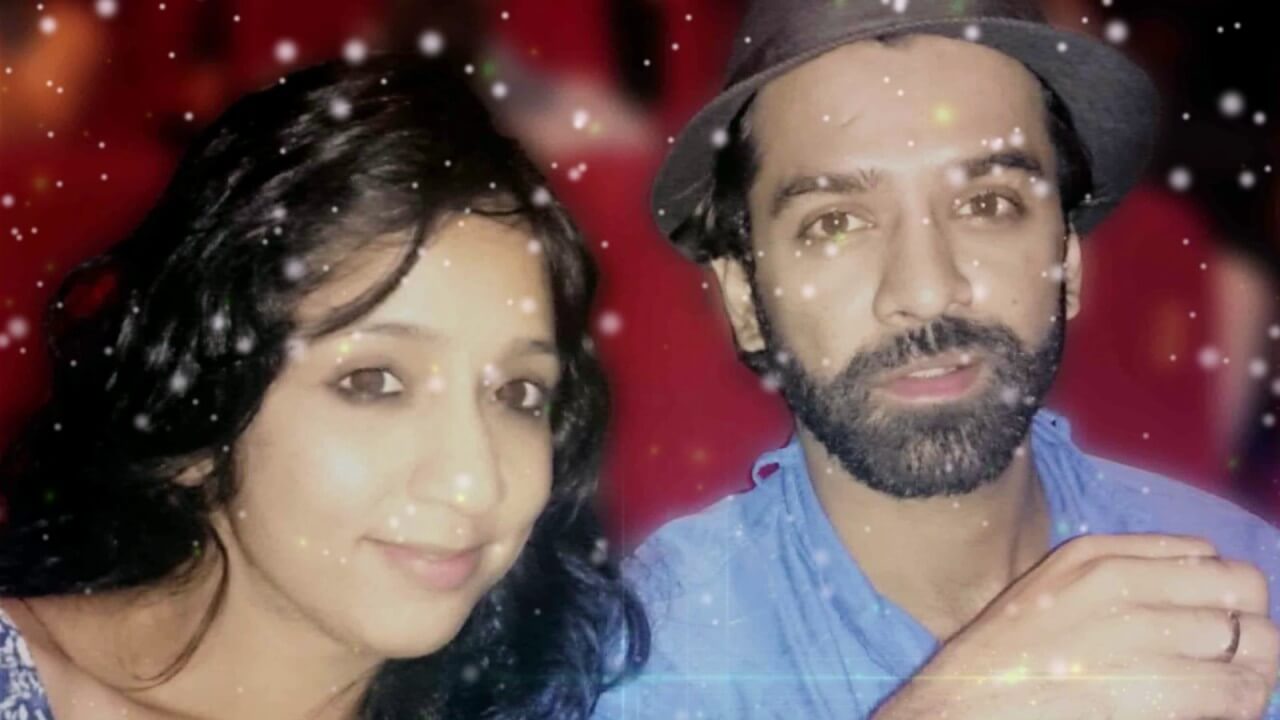 Pashmeen Manchanda is a professional accountant. This +2 topper is working as a Senior Portfolio Manager in Httpool advertising network. She is the girlfriend turned wife of the Indian actor Barun Sobti who worked in several web series, television and films. In December 2010, the couple got married. Barun and Pashmeen couple is expecting a baby in June 2019.

Check out the latest photo of Pashmeen,