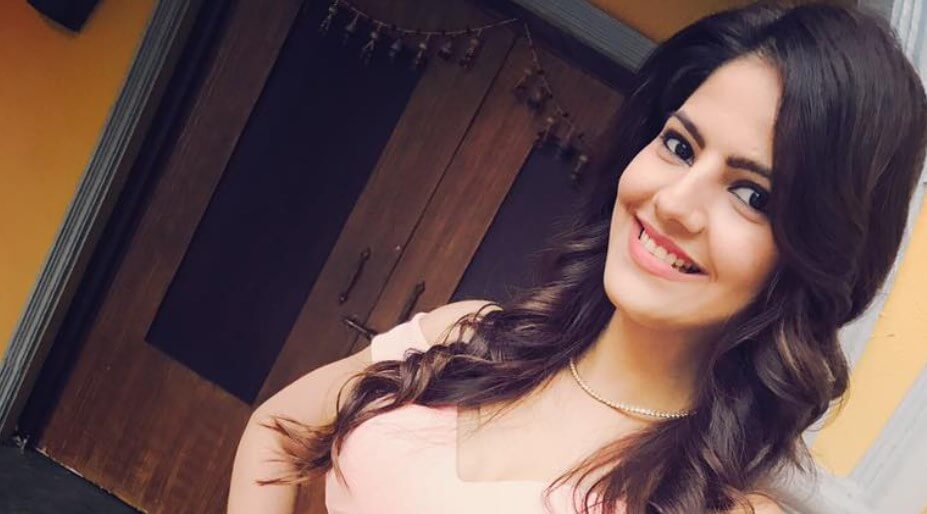 Parree Pande is a Mumbai living actress appears mostly in Hindi films and web series. She hit the road of Bollywood industry through the film Trip to Bhangarh: Asia’s Most Haunted which was released in the year 2014. She made debut web series through Fixerr (2019). She also featured television show Meri Aashiqui Tum Se Hi (2014). Furthermore, Pande worked in some TVCs.

Take a look of latest images and photoshoots of actress Parree Pande,