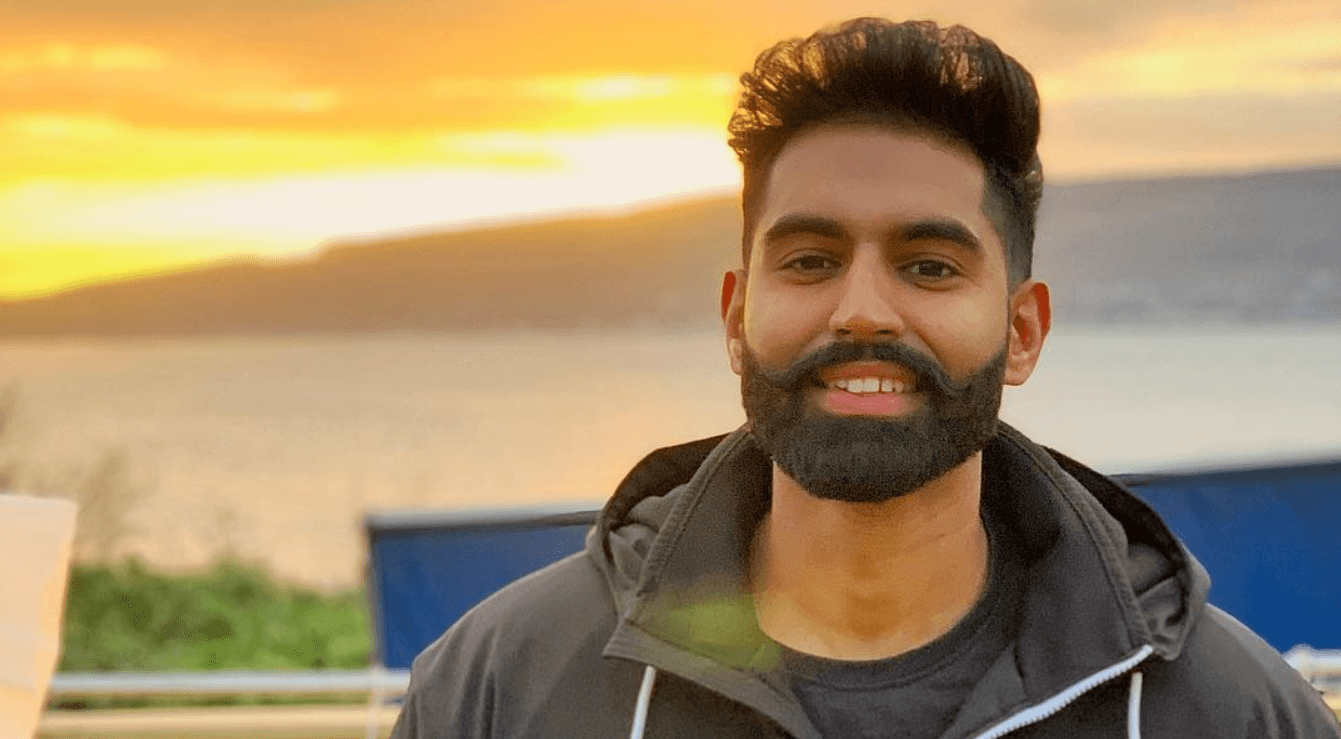 Parmish Verma is an Indian film actor, director and writer who hails from a Punjabi family. He predominantly works in Punjabi movies. Parmish initiated his full time acting career when he returned from Australia where he faced struggles. He debuted as an actor in the Punjabi film Punjab Bolda (2011) produced by Poonam Tripathi. Later in 2018, Parmish wrote and appeared in the album song Parmish Verma: Chirri Udd Kaa Udd.

As a singer, he debuted in the superhit song Le Chakk Main As Gya. In 2014, he became very popular after the release of his video song Zimmewari Bhukh Te Doori which got more than 10 lakh views on Youtube. He is also the owner of a production company Parmish Verma Films where his brother Sukhan Verma works as a director.