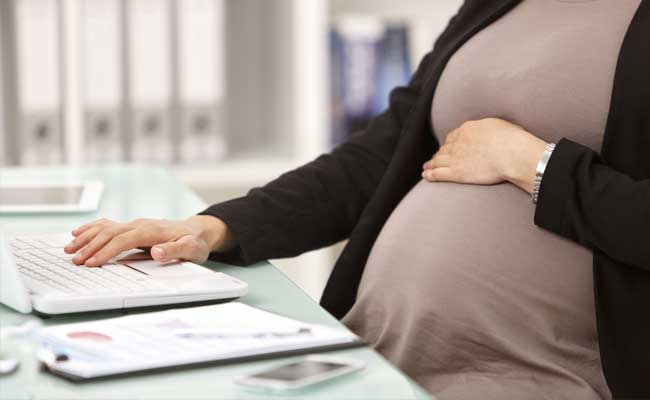 New Delhi: The Lok Sabha on Thursday has passed the Maternity Benefit (Amendment) Bill, 2016 which would raise the maternity leave from 12 weeks to 26 weeks for the first two children for the women working in public and private sector. A bill in the regard that will benefit about 1.8 million women in the country.

The new law applies to all establishments employing 10 or more people, and the entitlement would be only for the first two children. And for the third child, the entitlement would be for only 12 weeks. The bill would now be sent to the President for his assent before making it as an Act. The Rajya Sabha has already passed it during last winter session.

The Maternity Benefit (Amendment) Bill, 2016 was passed by the Lok Sabha, months after the Rajya Sabha has approved the measure that takes India to the third position on the number of weeks given for maternity leave after Canada and Norway where the countries grant 50 weeks and 44 weeks, respectively. 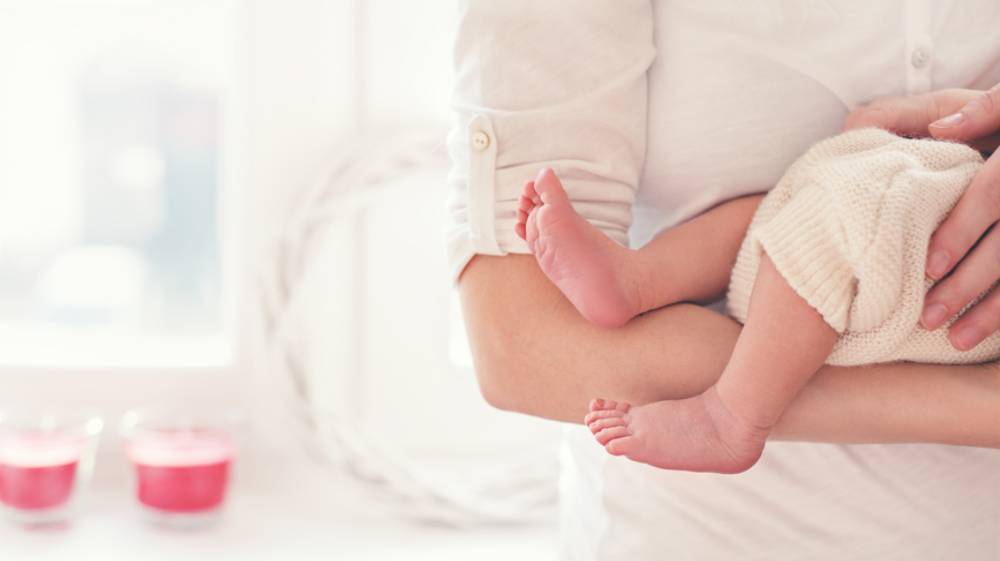 The Lok Sabha has passed the Maternity Benefit (Amendment) Bill, 2016 which would raise the maternity leave from 12 weeks to 26 weeks for the first two children for the women working in public and private sector.

Bandaru Dattatreya, the Labour Minister has piloting amendments to the old law, said while framing the rules that he would try to ensure that the maximum benefits would reach the pregnant women.

“This is my humble gift to the women, a day after the world has celebrated the International Women’s Day,” he said after of about 4-hour debate. During which some members has demanded paternity benefits too, arguing that these days most of the children were born in the nuclear families where both the father and the mother have to take care of the child.

Recognizing that women who adopt or use a surrogate to bear a child also need time to bond with the child during the initial months, the bill also extends a 12-week maternity leave for adapting and commissioning mothers. The commissioning mother has been defined as “the one whose egg is used in creating an embryo and to planted in surrogate’s womb.” 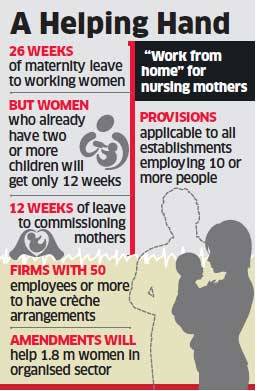 Despite, the bill has left out surrogate mothers from the benefit, an issue over which the government had faced objection from the opposition benches in the Rajya Sabha during the winter session. The act also makes it compulsory for the companies in establishments with 30 women or 50 employees, whatever is less, to provide creche facilities either in the office or any place within a 500-metre radius.

Maternity Protection Convention of the International Labour Organization’s (ILO) commissions a minimum of 14 weeks of maternity benefit to women but also recommends that countries should increase it to 18 weeks. The bill is gender-neutral which will allow even a male employee to take his child to a creche when it is a remote distance from the mother’s workplace.

It also allows organizations to permit the woman to work from home if it is possible to do so. “It has been done to help the new mothers. However, we have left it for the employers to decide,” said a senior Union labor ministry official.