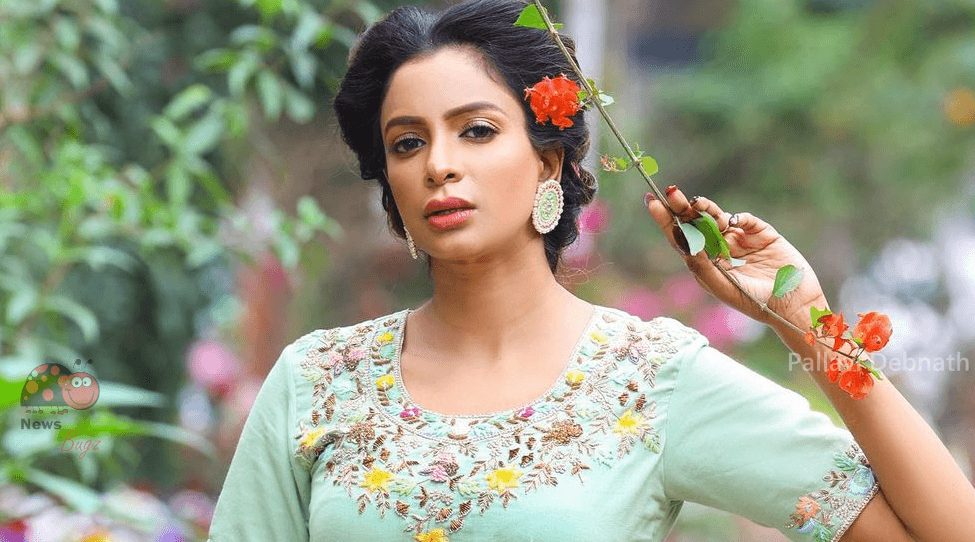 Here is the list of web series that features Pallavi Debnath,

Have a look at some of the new images of Pallavi Debnath,