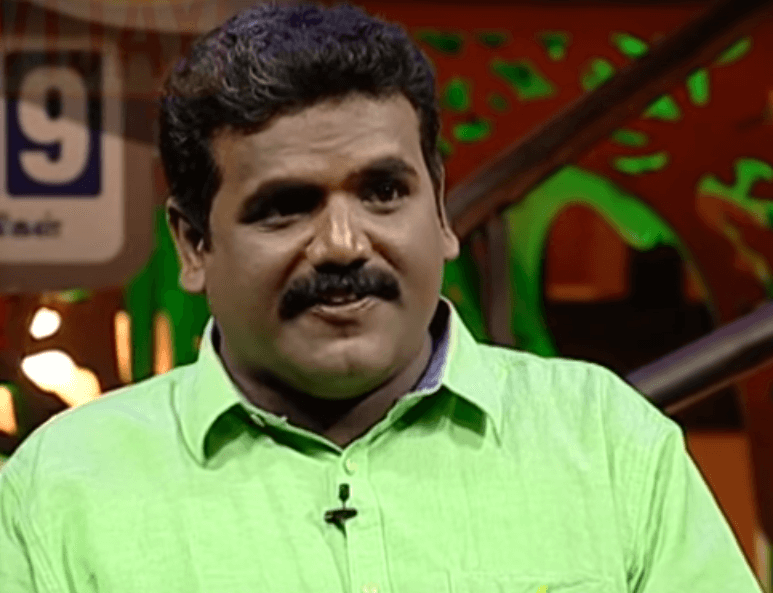 Palani is a stand-up comedian who is popularly known as a contestant on popular comedy reality show telecast by Vijay Television ‘Kalakka Povadhu Yaaru Season 5’. He joined “Kalakka Povathu Yaaru” show as a contestant and started exposing his talent. He partnered with Arathangi Nisha and made everyone laugh. They are one of the best contestants of the season 5. Check out below for KPY Palani Wiki, Biography, Age, Comedy Videos, Images, and More.

Palani was born and brought up in Vedharaniyam, Tamilnadu, India. He previously worked as a college professor before entering into the television industry. He has also stated that being friendly with his students flagged a successful way to his career as a professor. Palani made his television debut when he joined as a contestant on the show, Kalakka Povadhu Yaaru which was aired on Vijay TV and performed as a standup comedian. He also entertained many peoples by doing more than 400 stage performances. Then by the help of this show, he established his comedy skills to all over the world and now he becomes a well-known celebrity.