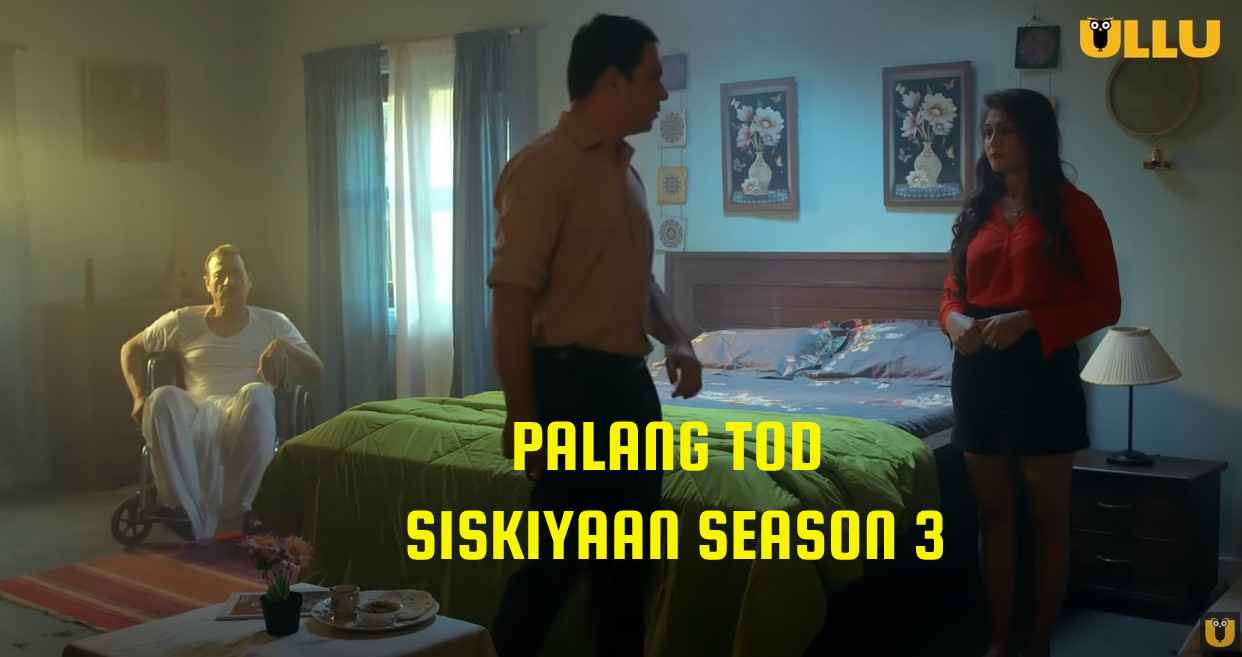 Siskiyaan Season 3 brings the new cast with a different plot. That revolves around a joint family, in which the elderly were treated by the newly appointed maid that makes twists and turns in events.

Here is the main cast of Siskiyaan Season 3 series below,