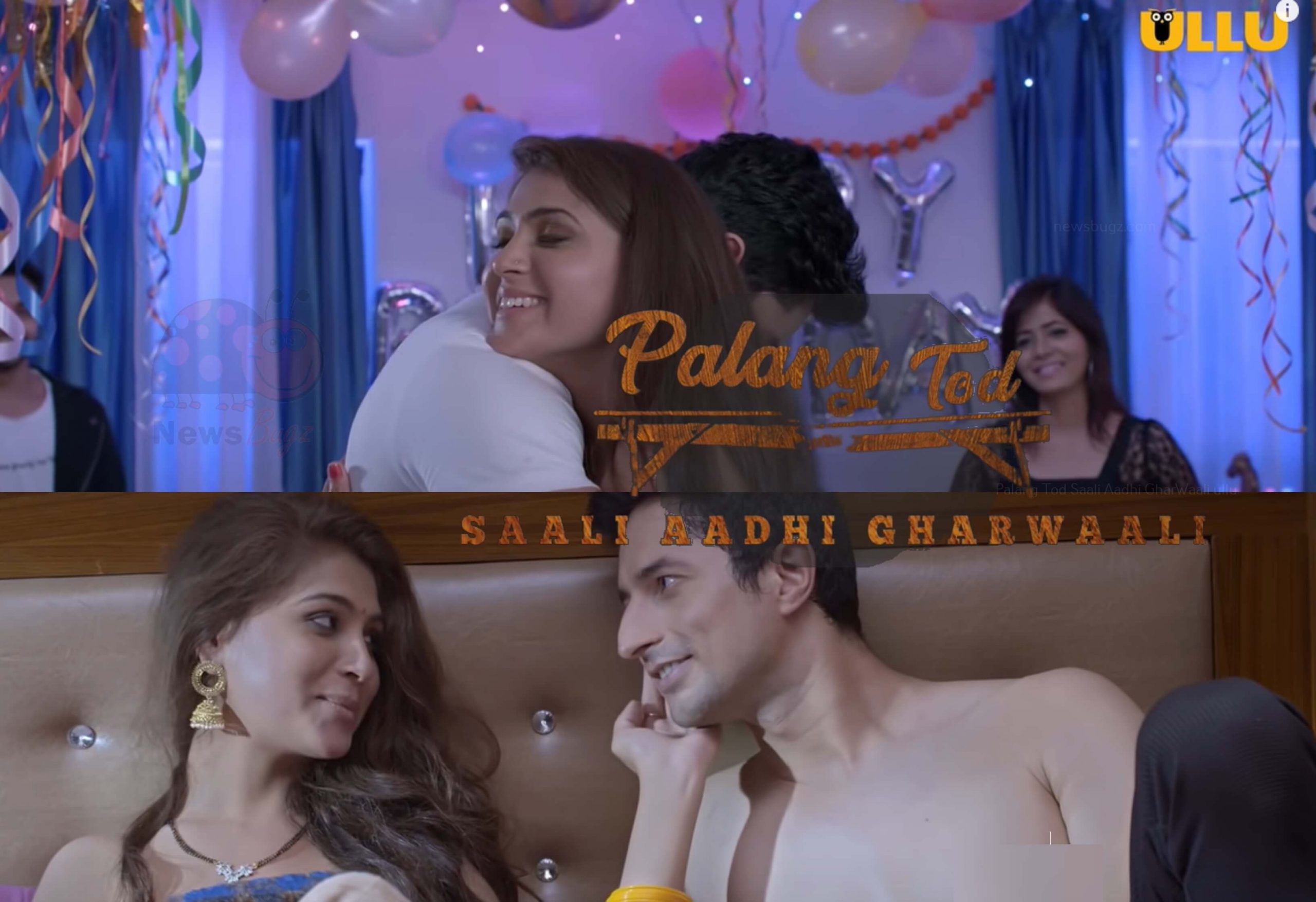 The series revolves around a lovable couple who lives a happy life. The twist happens when the boy (jimmy) comes to know that her girlfriend is his sister.

Hiral Radadiya was last seen in Charmsukh Promotion web series. She was also featured in The Story of My Wife web series which was released on the Kooku app. The review on Palang Tod Saali Aadhi GharWaali web series will be updated soon.