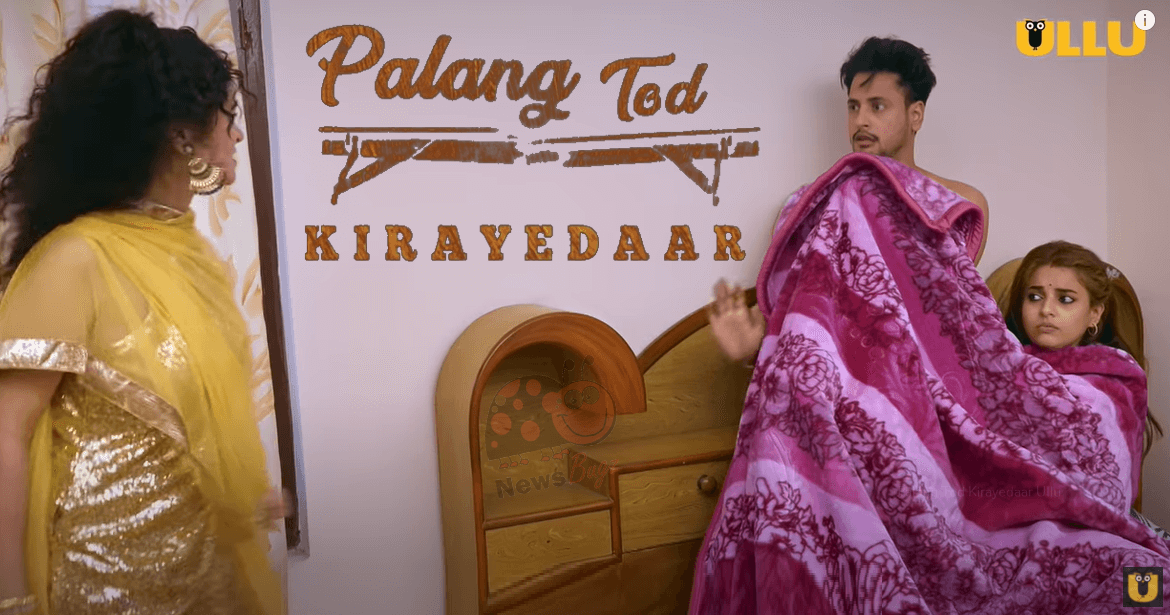 Palang Tod is one of the successful series in ullu. There are various episodes released under Palang Tod series. Some recent releases are Friend Request, Sazaa Ya Mazaa, Naye Padosi, Saali Aadhi GharWaali, Aadha Adhura Pyaar, Shor and more.