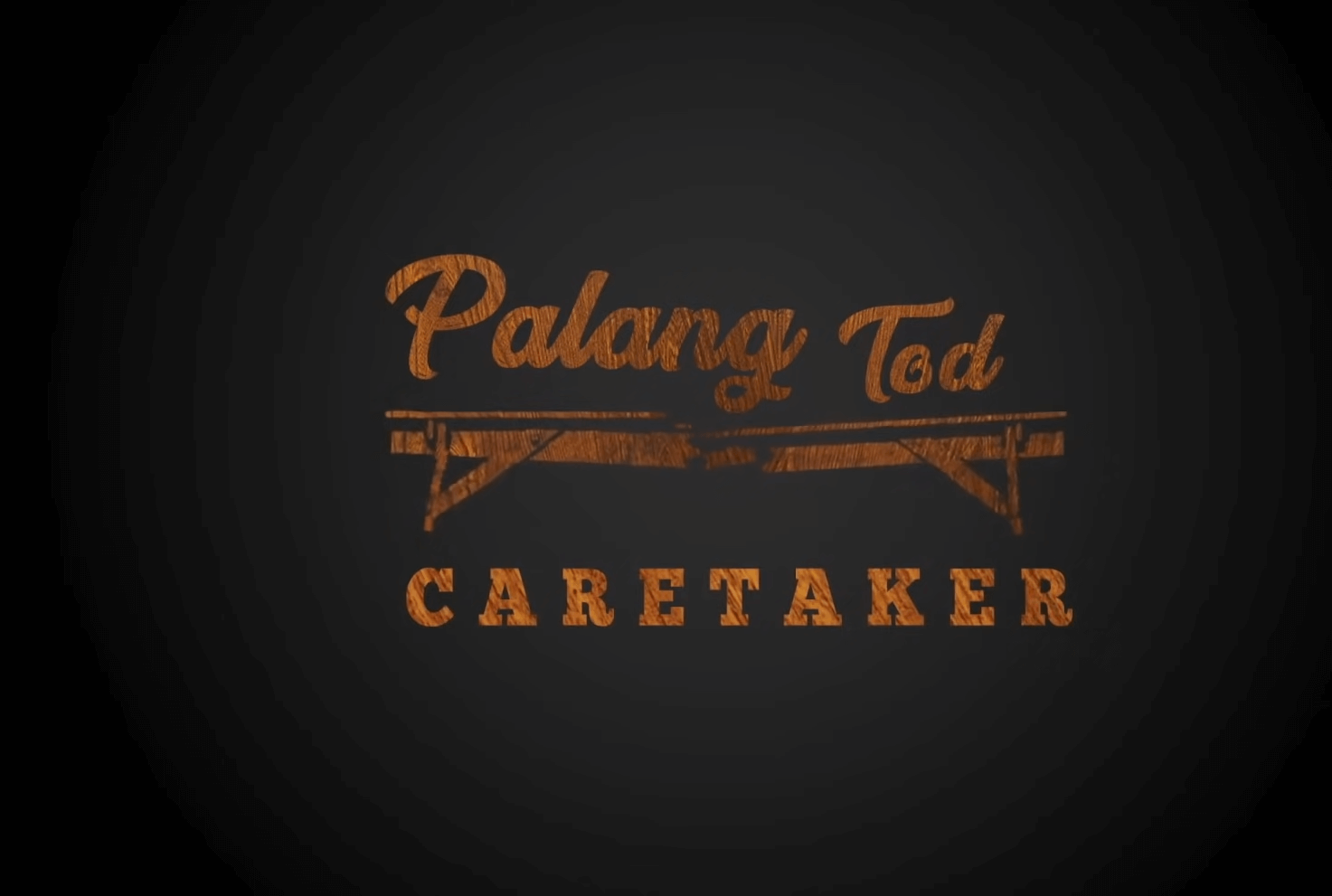 Ullu app is one of the rising ott platform known for releasing bold series on its platform. Some of its blockbuster web series are Charmsukh Jane Anjane Mein, Riti Riwaj, Kavita Bhabhi, Call Center and more. Download ullu app in google play store and app store.

You can also watch Palang Tod Caretaker series on popular ott MX Player. All the latest series of Ullu app will be made available on MX Player. You can watch all the series online for free.

The first episode of Care Taker ullu web series showcases the relationship between son and physiotherapist.

The second episode of Caretaker web series shows the bond between father in law and daughter in law.