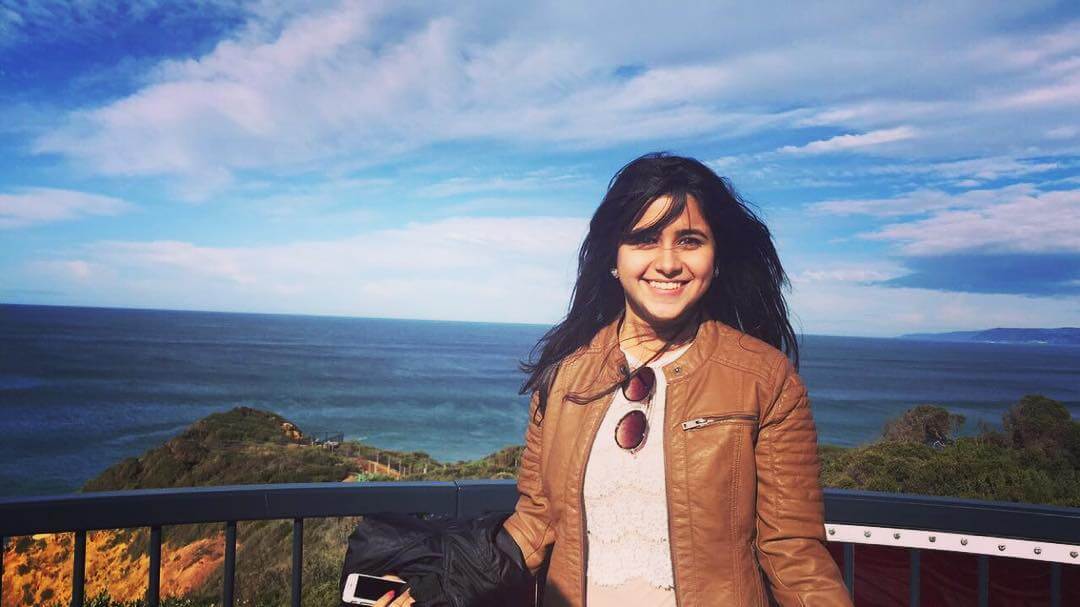 Palak Jain is an Indian television actress, who works in Bollywood film and television industry. She made her debut movie in Hindi titled Tehzeeb in this movie she appeared in a supporting role in the year 2003. Then she made her debut TV Show Kaahin Kissii Roz in this show she appeared as Sikand and it is telecasted in Star Plus. Currently, she is working on the TV show Kehne Ko Humsafar Hain as Nikki Mehra on the channel ALT Balaji. Check out below for Palak Jain Wiki, Biography, Age, Movies, TV Shows, Images and more.

Palak Jain was born on 1 April 1994, in Indore, Madhya Pradesh, India. Palak Jain family is now residing in Mumbai, Maharashtra, India and her father’s name is Santosh Jai and her mother name is Sadhana Jain. She did her schooling in St. Joseph School, Mumbai, India and she did her graduation in Mithibai College, Mumbai. She started her acting career at the age of 6, with that, she appeared in numerous commercials.

She made her debut movie in the year 2003 from the movie Tehzeeb in this movie she appeared in a supporting role. Then she made her debut in the Pogo TV dram Sunaina in the protagonist Sunaina Mathur as a teenage girl who dreams literally come true. Her next major television role as Panchi Rastogi who is the female protagonist of The Buddy Project. Later she appeared in various TV Shows and Movies as well in the supporting and in lead role.