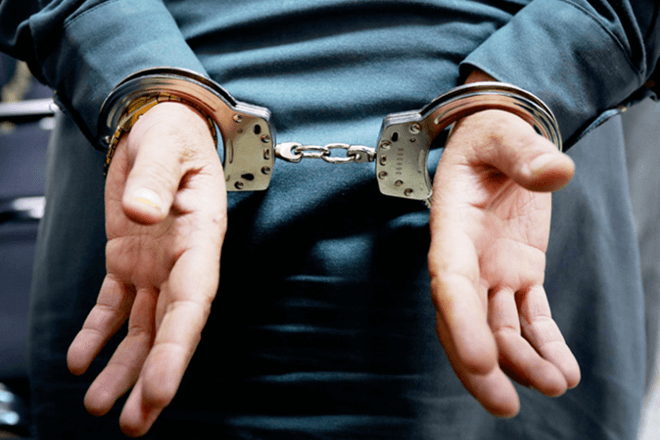 The Bengaluru Police arrested four Individuals with three Pakistan Citizens for allegedly staying in India under fake identities, another case from Bahadurgarh has come to light. The initial investigation revealed that the three Pakistani nationals and Kerala-native Mohammad Shihab had a rental agreement for their house in Kumaraswamy Layout. The Karachi-born Samira Abdul Rehman named Najma in these documents while Kirhon had become Kiran. These are the fake documents; they were used to get Aadhaar cards. Following the arrest, police seized the passport of the Pakistani national. 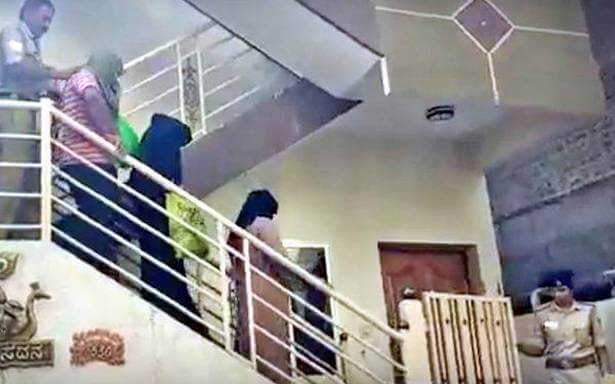 “They had documents that allowed them benefits as Indian citizens. We are investigating how this was possible,”

Raja, a Pakistani national was arrested on Thursday from Jhajjar district of Haryana. He was being in the area since 2013 and had a valid PAN card, Aadhaar card, and voter ID card. According to reports, it was specified in the passport that Raja was a resident of a Hindu colony in Larkana district of Pakistan’s Sindh province.

An officer with the Central Crime Branch, which is reviewing the case, said, “At present, we are investigating the facts of their departure. We have questioned the owner of the apartment.”

The case forces up questions about the biometric Aadhaar card system, which was promoted as a solution to the increasing number of fake or forged identity cards.

An official from the Unique Identification Authority of India (UIDAI) said this could be an isolated case. “An executive will not have the knowledge or skills to determine if the identity proof submitted is forged or obtained through illegal means. As and when such cases are brought to our notice, we will delete these numbers from our database,” he said.