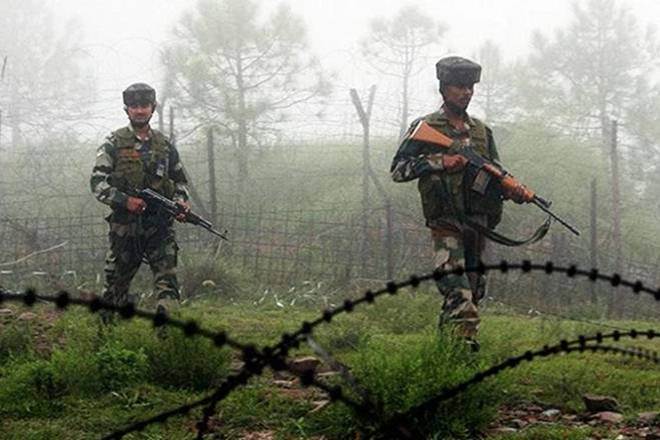 Pakistan opened fire on forwarding villages and posts along the Line of Control (LoC) in Nowshera sector of Rajouri district on Wednesday with the neighboring country continuing to violate the ceasefire agreement. The Pakistan army man also opened heavy fire on Indian posts in Balakote sector of adjoining Poonch district on the intervening night of Tuesday and Wednesday. Earlier, a Pakistan man summoned the Indian High Commission in Islamabad of holding his newly-wed Indian wife after they traveled there to apply for his visa, media statements

“Pakistani army initiated indiscriminate firing of small arms, automatics, 82 mm and 120 mm mortars from 1830 hours along the Line of Control (LC) in Nowhera sector on Tuesday.”

In the wake of fresh ceasefire violation on Tuesday evening, bulletproof bunkers (Casper vehicles) and ambulances were pressed into service for evacuation from Bukhari area in Lam, which endured peaceful after initial losses of life and property last week. Nowhera supervisor of police Atul and subdivisional magistrate Harbans are coordinating rescue operations at Nowhera along with the team.

In Rajouri district, intensive shelling by the Pakistan army has ordered several families from Jhangar and Bhawani areas to move to temporary shelters set up at a government higher secondary school and other safer places on their own.

Over 50 schools in Nowhera have been concluded for an indefinite period while 36 in Manjakote and Doongi zones have been shut down for three days, affecting 4,600 students. At least two civilians, including a minor girl, were killed as Pakistan pounded 35 villages and Indian posts with mortars.

WannaCry hasn’t Harm India’s Government, yet there have been Serious and Unreported Attacks Earlier