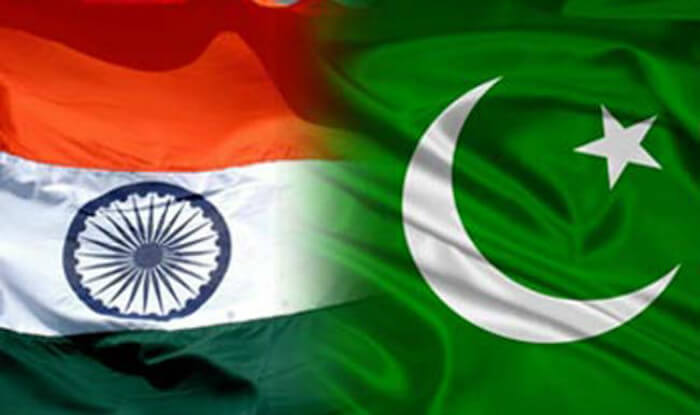 On Thursday Pak troop Killed women of 35 years old and her husband is injured by weapons, shelling by Pakistan force in Nowshera area of Jammu and Kashmir’s Rajouri district. The bullet hit the village in Laam the belt Nowshera, They killed Akhtar Bi, and they injured her husband Mohammad Hanief(40).

Suddenly the Pakistan army started firing with small arms and with automatic weapons on last night from 10.40 pm on targeting Indian army posts simultaneously the hit Nowshera belt of Rajouri district, this was said by the defense agent. And he said, they also husked forward to the post of civilians area by using 82 mm and 120 mm weapons.

Our Indian Army post they are countering vigorously and efficiently. The firing is yet presently going on. On this April month, they have six infractions for the ceasefire.

The last occurrence of ceasefire violation has started after the beheading of two Indian Army Soldiers were killed by Pakistan troops on their border Action Team that held on May 1st.

Pakistan Army troops they entered under cover of heavy weapons for firing, Pakistan has their Special team with them they cheated and came 250 meters across the Line of Control into KG sector, and they started attacking the soldiers.

Our Indian Home Ministry has said that at least a ceasefire breaking incident that happens daily by the Pakistan Army along the Line of Control (LOC) in Jammu and Kashmir in 2015 and 2016 in those attacks we had lost our 23 personnel security.

Ther is nearly 1,142 terror incidents were held between in the country between 2012 to 2016 in those attacks we had lost 236 security staff and with them, 90 civilians killed.

According to the response, Pakistan ruptured the Peace along with the Line of Control they attacked 449 times in 2016 as compared to 405 violation in 2015. Within this two-year period, they killed 23 security personnel.