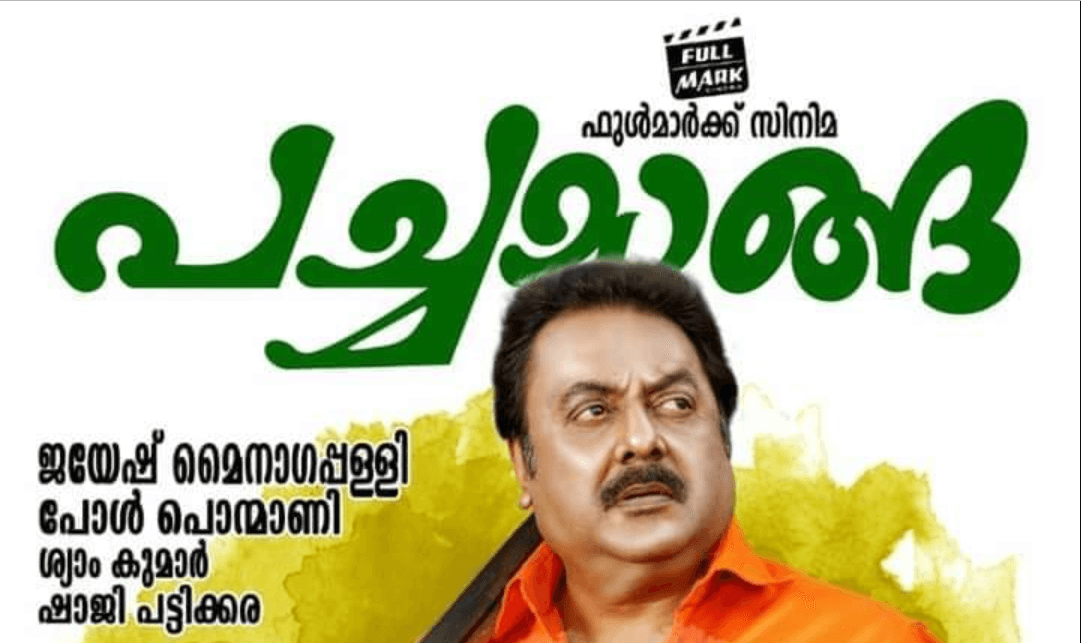 Pacha Manga is an upcoming Malayalam movie starring Pratap K. Pothen and Sona Heiden in the lead role. Produced by Jesheeda Shaji & Paul Ponmani, the film was directed by Jayesh Mynagappally. In an interview, actress Sona says “Pachamanga is a film with an emotional content made on the classic lines of Balu Mahendra sir’s touch. Just looking into my costumes, many have assumed that I have played a glamorous role, which is untrue. I have just replicated the way women dress in Kerala and haven’t crossed any limits.”