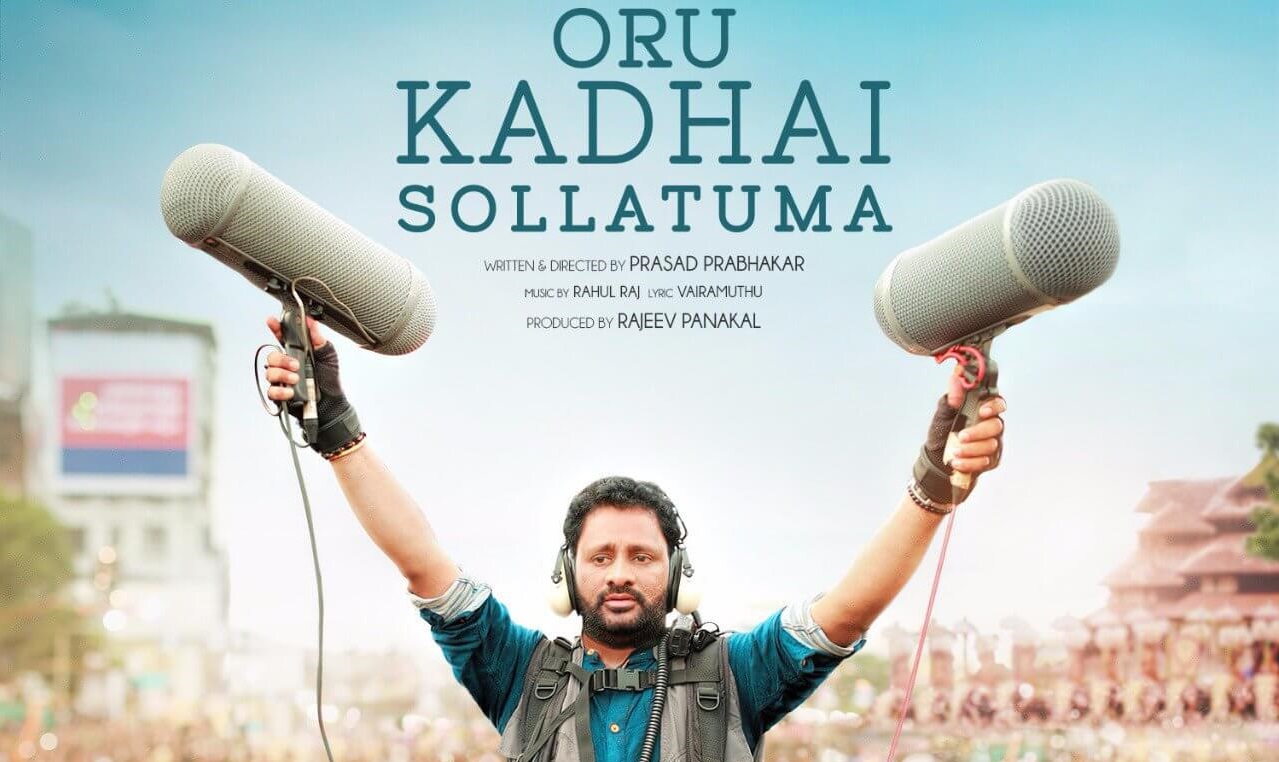 Oru Kadhai Sollatuma is an upcoming Tamil movie written and directed by Prasad Prabhakar. Produced by Rajeev Panakkal under Palmstone Media banner, Oru Kadhai Sollatuma features Resul Pookutty in the lead role. Music director Rahul Raj has composed the songs and background score of this movie. The movie has also released in other two languages as The Sound Story.