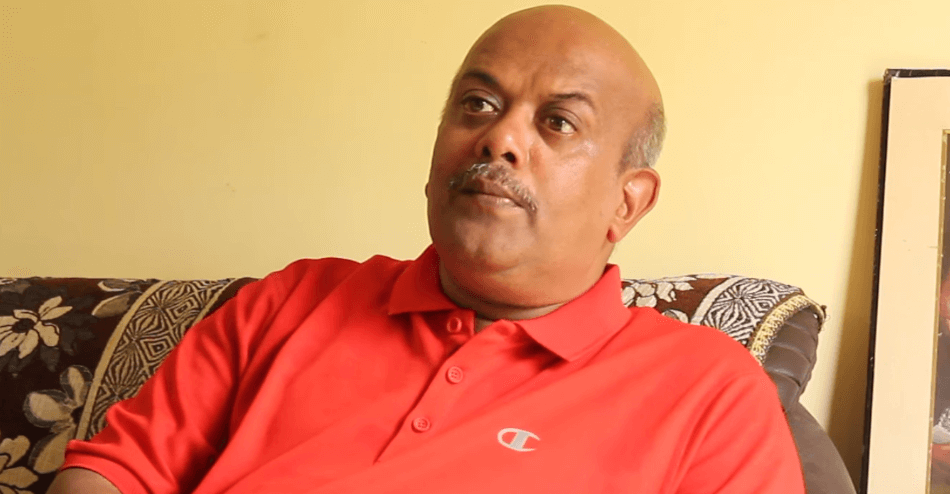 Orissa Balu is a Historian, Tamil Researcher, Scientist, and Writer from Tamil Nadu, India. Presently he is researching sea turtles and understanding human migration by Tamil community in the past. He is also doing extensive research on Kumari Kandam. He got his name Orissa balu because of his works on Orissan culture when he moved to Orissa in 1989.

Orissa researches on lost cities, and ocean routes using turtle guides for mapping the turtle corridor. He actively interacts with people around the places he travels. Research on Kalinga-Tamil relationship gave him the interest to explore Tamil history.