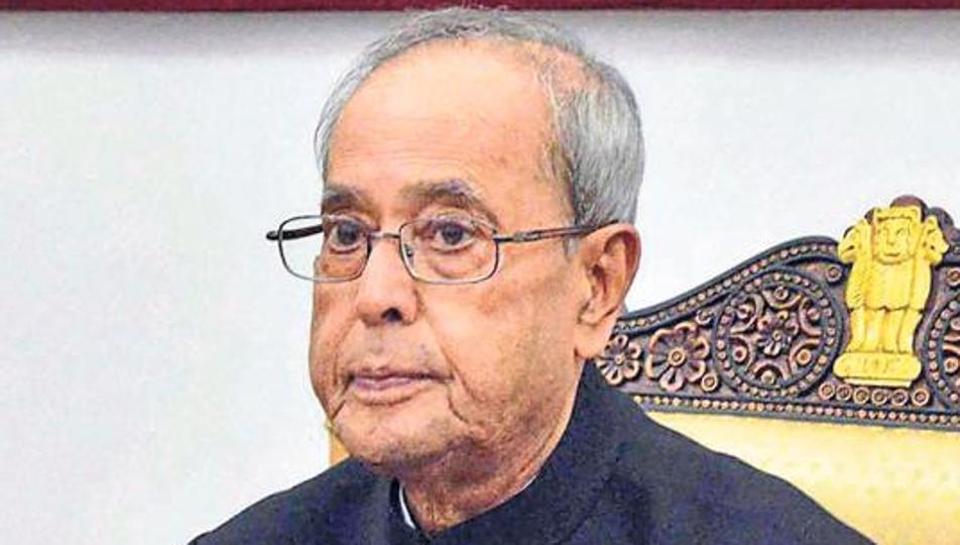 The Congress and other opponent parties have almost given up on the faction-ridden AIADMK but will strive to rope in the Bharatiya Janata Party’s (BJP) dissatisfied allies Shiv Sena and Shiromani Akali Dal. “The help from Akali and Shiv Sena will depend on the who our candidate is,” CPI(M) general secretary Sitaram Yechury said. Earlier, the Shiv Sena had requested Ravindra Gaikwad a lawmaker of the party to “watch his behavior” after he was remarked in a video clip assaulting an Air India staffer with the slippers, which indicating at least five airlines to ban him from their flights.

Yechury designated out that the Shiv Sena had supported Congress’ Pratibha Patil against the BJP’s candidate in 2007 presidential polls. The opponent camp is also desperate to open a channel of communication with Biju Janata Dal (BJD) chief Naveen Patnaik, recognized a key fence-sitter. A superior non-Congress leader has been entrusted to negotiate with him.

The gathering is banking on the BJD, which had published PA Sangma’s candidature in the 2012 presidential poll because it has recently turned advancing towards the BJP. “As Patnaik’s BJP is struggling Congress in its state, he is unlikely to answer to any direct calls from the Congress,” declared a Congress leader.

The presidential poll has to be held before July 24, when President Mukherjee’s term ends, and he had taken over the assignment in July 2012, exposing the NDA candidate late PA Sangma.

Top authorizations in the opposition camp said Hindustan Times that if the NDA government suggests the signature of President Pranab Mukherjee, who may have a real slim possibility for a second term, as next President, Congress and partners will not deny it. “Certainly, being a compelling president, he will not fight an election. But if there is a consensus on his name, it will be several situations,” said an opposition party leader.

The Congress, on its individual, is unlikely to propose his name, said a senior party strategist included in the negotiations for the upcoming presidential election in July. “His title is not on our first list. But if the government is interested in building a consensus, we will not object to his candidature,” said the Congress strategist.

Lies are rife that the BJP may suggest Jharkhand governor Draupadi Murmu’s name as the next president. Murmu, a racial woman from Odisha, enjoys the support of the Rashtriya Swayamsevak Sangh – the BJP’s ideological mentor. The presidential poll has to be held before July 24, when President Mukherjee’s term ends. He had taken over the post in July 2012, defeating the NDA candidate late PA Sangma.