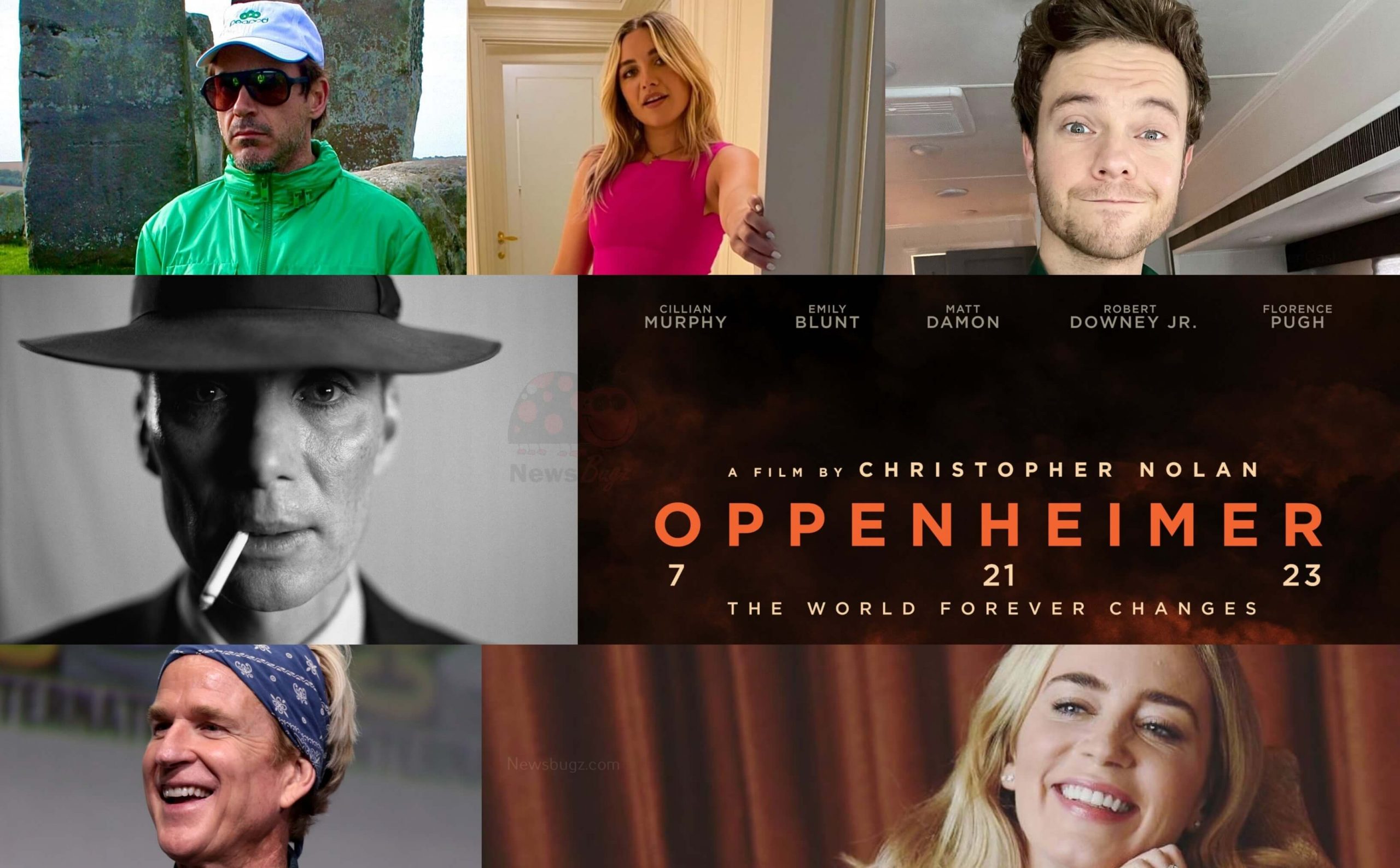 Oppenheimer is an upcoming Christopher Nolan film that is scheduled to be released in the year 2023. Nolan’s 11th film is based on the story of famous American scientist J. Robert Oppenheimer (fondly called as Father of Atomic Bomb). The VFX of the Oppenheimer movie was done by DNEG. Cillian Murphy plays the role of Robert Oppenheimer. The film has an ensemble cast list like Florence Pugh, Jack Quaid, Matthew Modine, and more.