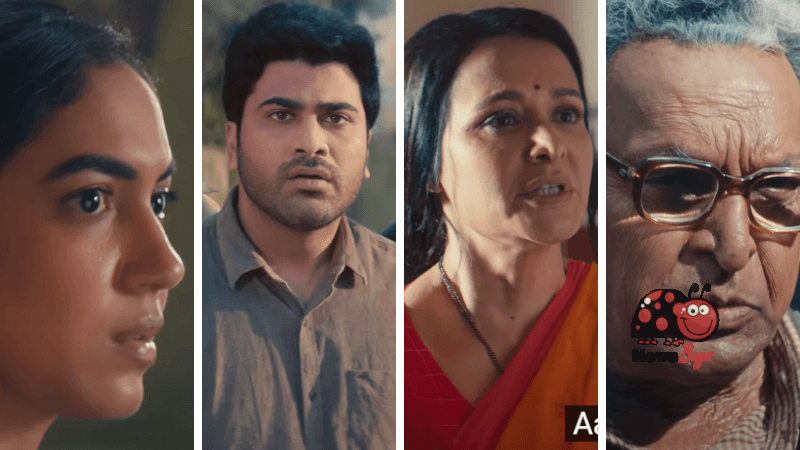 Oke Oka Jeevitham movie was pirated on the first day of its release. The time travel drama hits the screens worldwide on September 9. The film, which is directed by debutant Shree Karthick has been receiving rave reviews from the audiences. The Tamil version of the film “Kanam” has also been pirated in just an hour of its screening. Oke Oka Jeevitham movie features Sharwanand, Amala Akkineni, Priyadarshi, Vennela Kishore, Ritu Varma, Nasser, and others.

The bilingual film revolves around three friends who are ready for the time travel experiment made by the scientist (Nasser). Adhi (Sharwanand) tries to travel back to his childhood to save his mother from the car accident. Will it work out or not is the main crux of the story. Going through the Twitter reviews, mother-son sentiments work well, but the narration is slow. Vennela Kishore’s one-line comedy is a laughter riot. Overall, a one-time watchable film for this weekend.

The film was bankrolled by SR Prakash Babu and SR Prabhu under the Dream Warrior Pictures banner. Oke Oka Jeevitham songs are composed by Jakes Bejoy.

According to sources, Oke Oka Jeevitham movie download link was mostly spread through the telegram app. Many unknown groups offer new movies in formats like 720p, 1080p, and full HD. It is not safe for the device and the individual who tries to save movies from these types of platforms. If you want to watch Oke Oka Jeevitham at home, just wait 30 – 45 days for its online release. The makers will release the movie online on any official ott platforms like Amazon Prime Video, Disney+ Hotstar, Aha, ZEE5, and more.