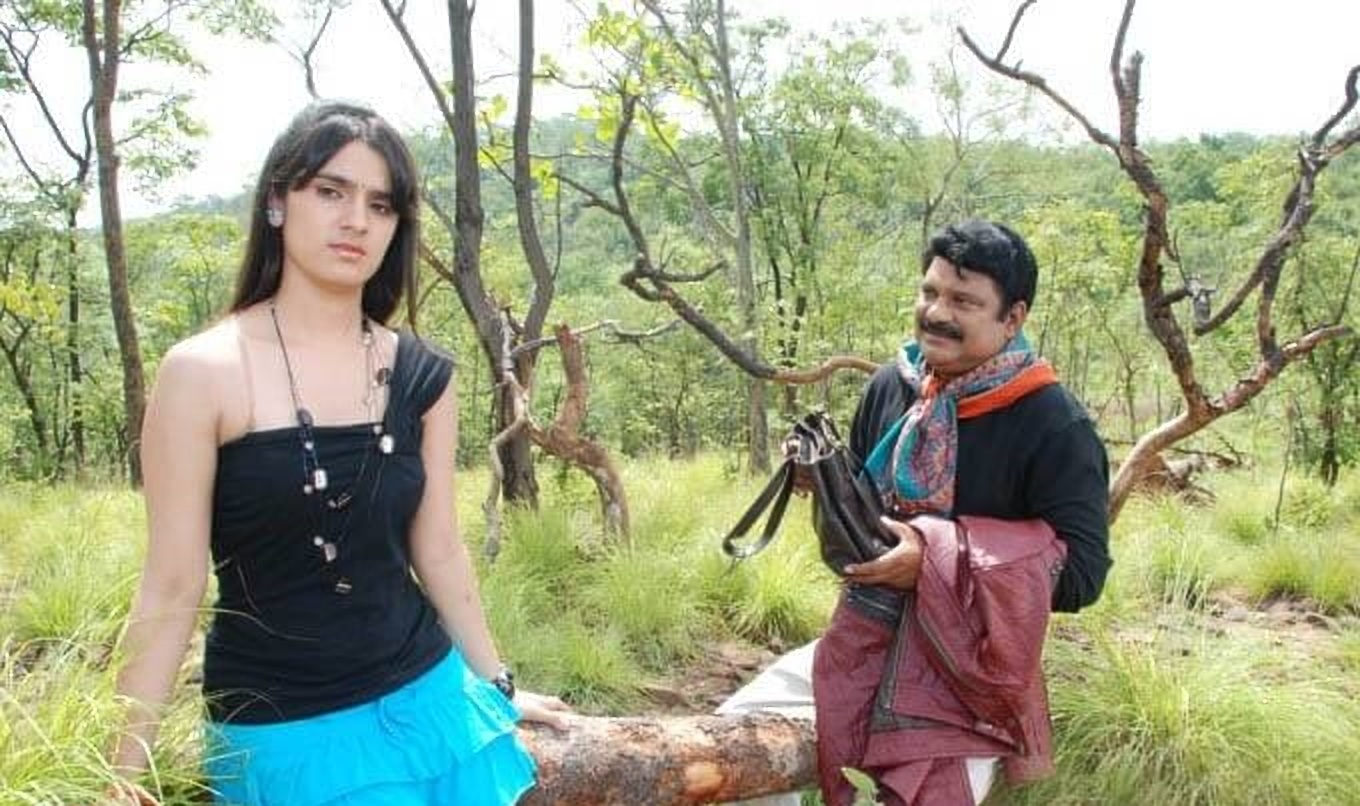 Oka Tupaki Moodu Pittalu is an upcoming Telugu movie written and directed by Ramkumar. This movie features Dharmavarapu Subramanyam, Shamaili Sharma and Anushka Roy in the lead role along with M. S. Narayana, Krishna Bhagavaan, Sriram L. B, Brahmanandam and much more. Music director Vandemataram Srinivas composes songs and background score for this movie. Other cast and crew details will be updated soon.