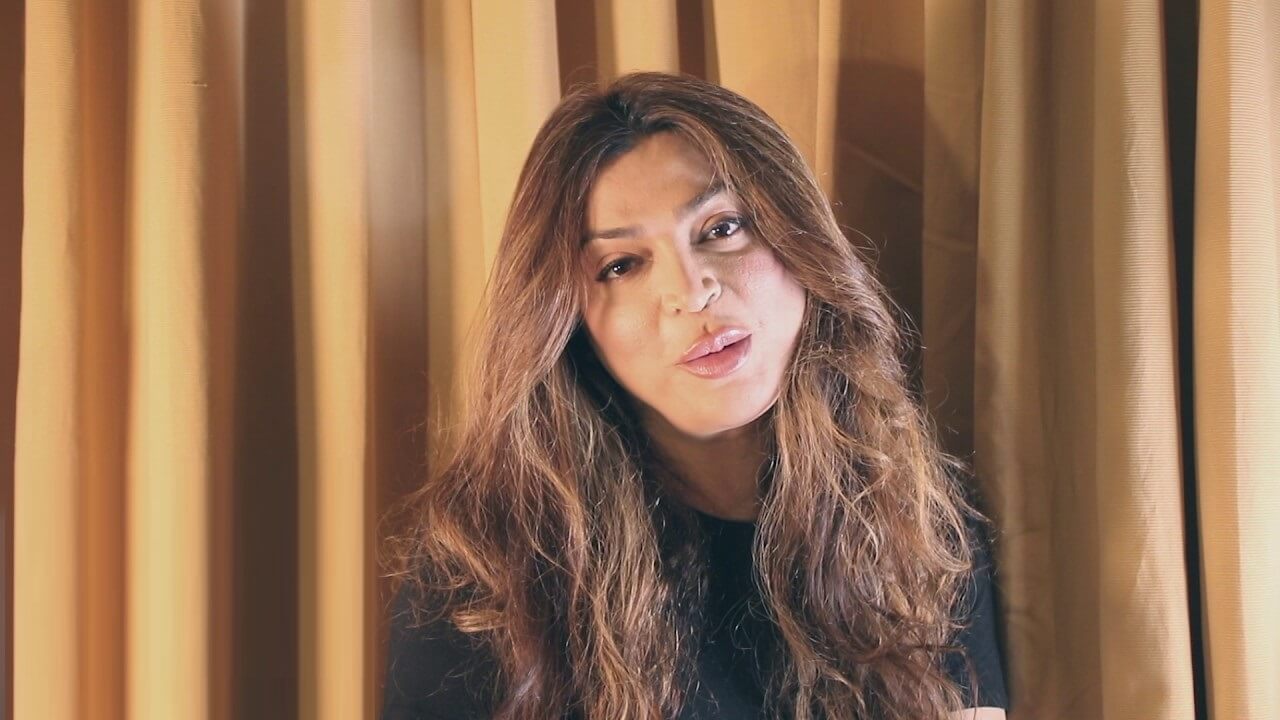 Ojas Rajani is a Mumbai based celebrity makeup artist, hairstylist and actress. She is a transgender. Ojas is the founder of Ojas Rajani Makeup and Hair academy. She also provide intense pro master class training in hair and makeup. In 2008, she made her acting debut in the Bollyood movie Fashion under ther direction of Madhur Bhandarkar. She rose to fame in Tamil Nadu for her portrayal role Osma Jasmine in the Kollywood movie I (2015) directed by Shankar. She is also known as Osma Jasmine.