Odiyan is an upcoming Malayalam movie directed by V. A. Shrikumar Menon. It was written by Harikrishnan and the story is based on the legend of Odiyan. Produced by Antony Perumbavoor, under Aashirvad Cinemas banner, Odiyan movie features Mohanlal, Prakash Raj and Manju Warrier in the lead role along with Siddique and Manoj Joshi. Music director M. Jayachandran composed the songs and Sam C. S. composed the background music for this movie. Shaji Kumar and Johnkutty is the cinematographer and editor of this movie. Distributed by  Max Creations Release, Odiyan movies slated to release on December 14, 2018. Check out below for Odiyan Malayalam Movie (2018) Cast, Songs, Teaser, Trailer, First Look, Release Date and more. 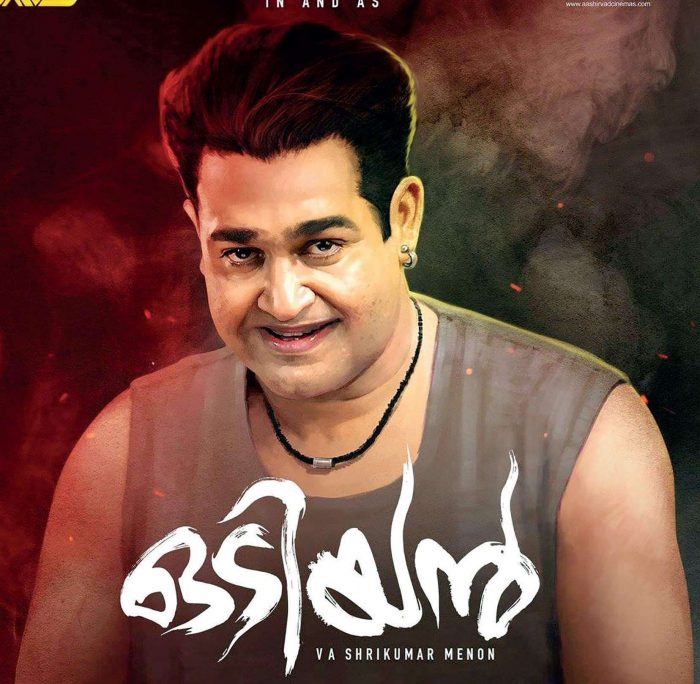