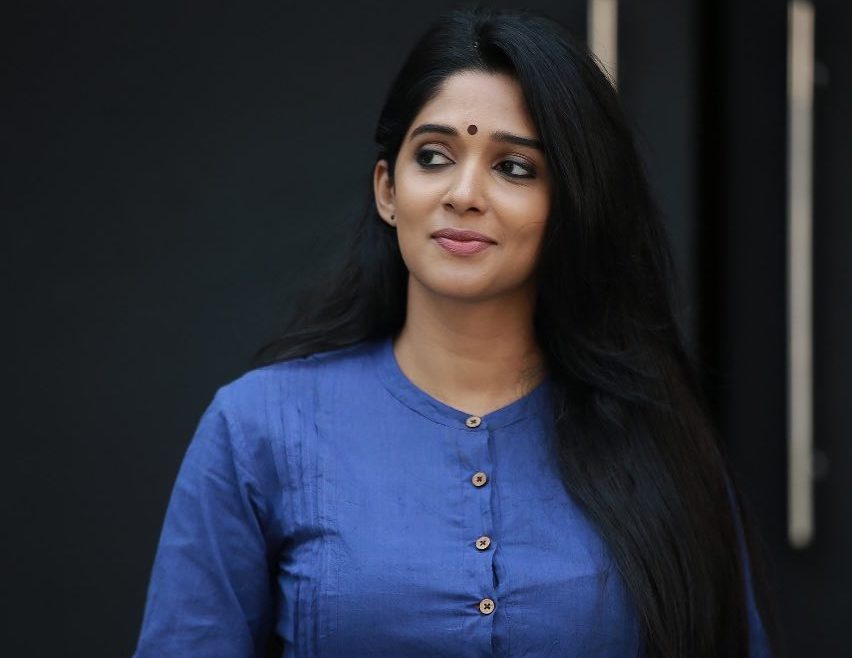 Nyla Usha is an Indian movie actress, radio jockey and anchor, who works in the Malayalam film industry. She made her acting debut with the Malayalam movie “Kunjananthante Kada,” directed by Salim Ahamed in 2013. For that movie, she won the Salim Ahamed for Best Debutant Actress. Check out below for Nyla Usha Wiki, Biography, Age, Movies, Family, Images and more. 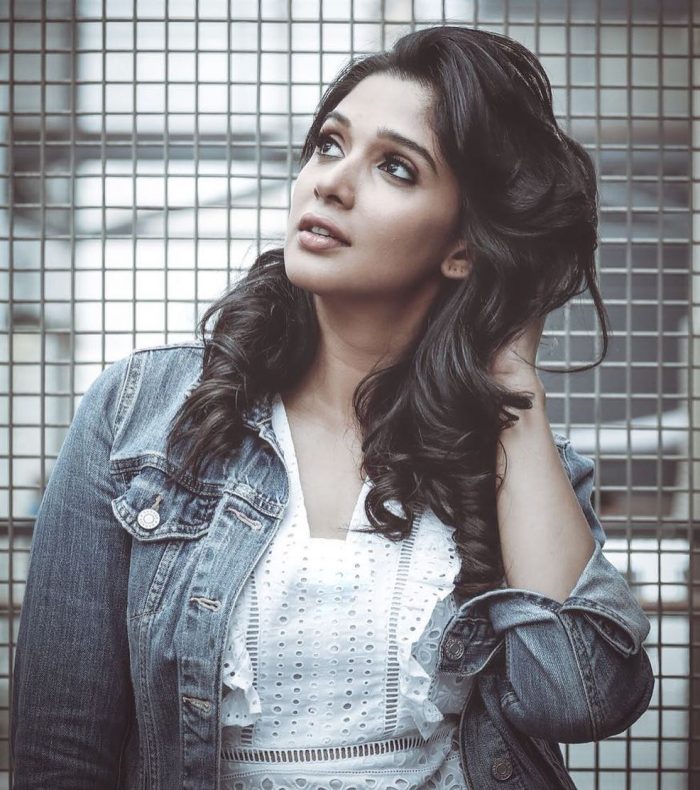 Nyla Usha was born on 25 March 1984 in Thiruvananthapuram, Kerala, India. Nyla Usha family is now residing in Dubai. Her father name is Gopakumar and her mother name is Usha Kumari. She completed her schooling in Holy Angel’s Convent, Trivandrum and finished her graduation in All Saints College, Trivandrum. Nyla Usha husband name is Rona Rajan and they got married on January 2007. This couple has a son named Aarnav. 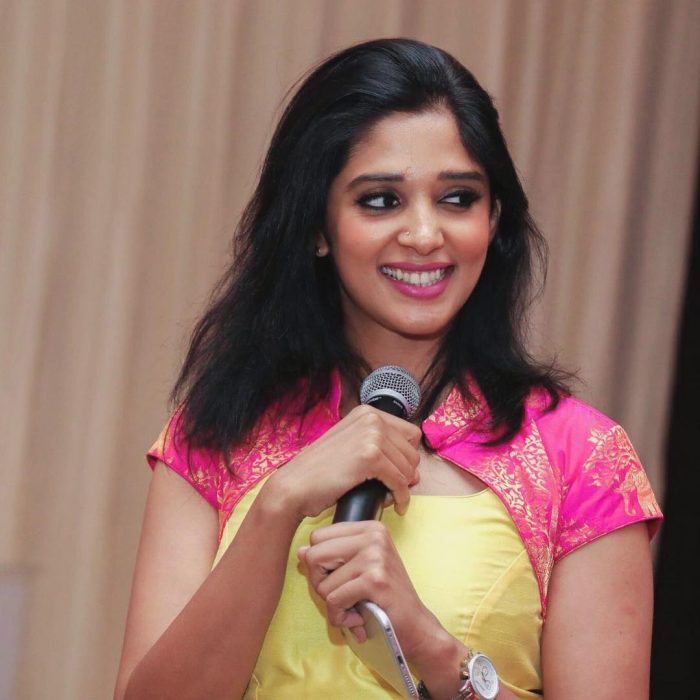 Nyla Usha started her career as a radio jockey at Dubai, the United Arab Emirates in radio station Hit 96.7. In the year 2013, she started her acting career with the Malayalam movie “Kunjananthante Kada” along with Mammootty. In the same year, she acted in her second movie “Punyalan Agarbattis.” In 2014, Nyla Usha starred in the Aashiq Abu’s movie titled “Gangster,” along with Mammootty. In the Malayalam movie “Fireman,” she acted as a City Police Commissioner which was directed by Deepu Karunakaran. As an anchor, she hosted a show titled Minute to Win which was telecasted on Mazhavil Manorama. In 2018, she acted in the Malayalam movie titled Diwanjimoola Grand Prix. 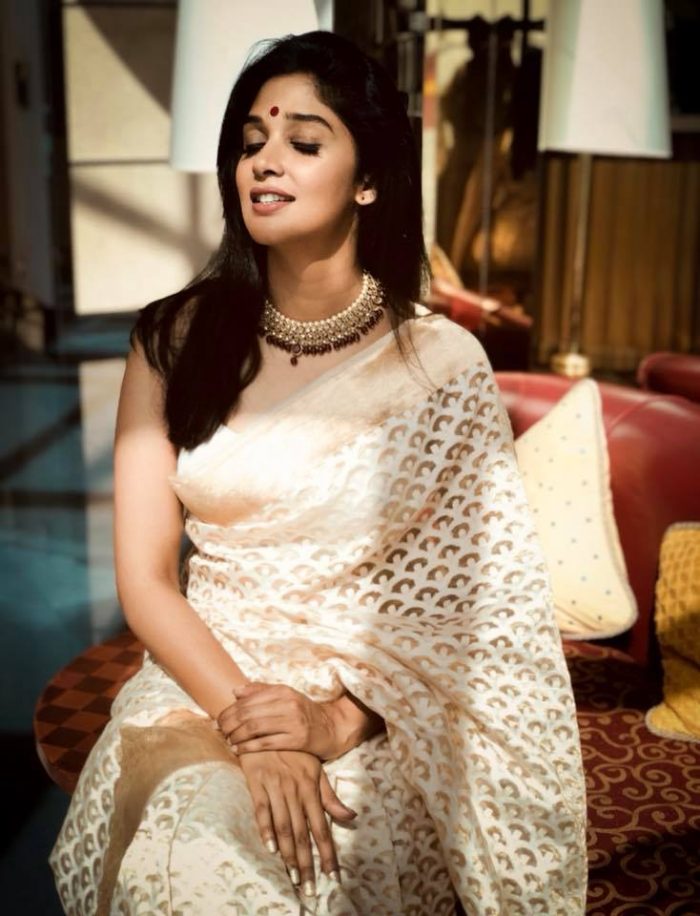 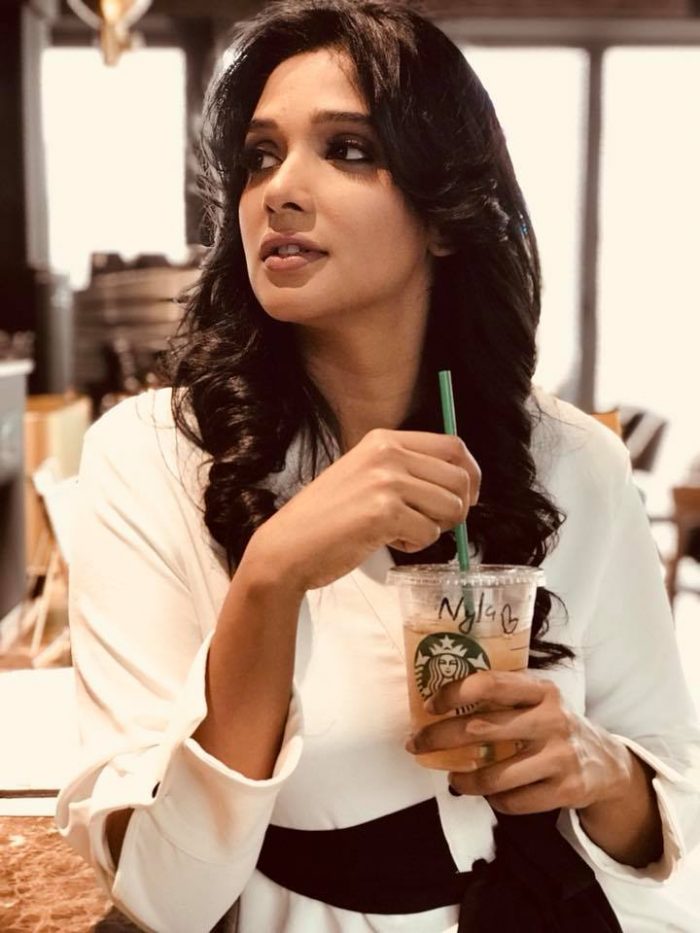 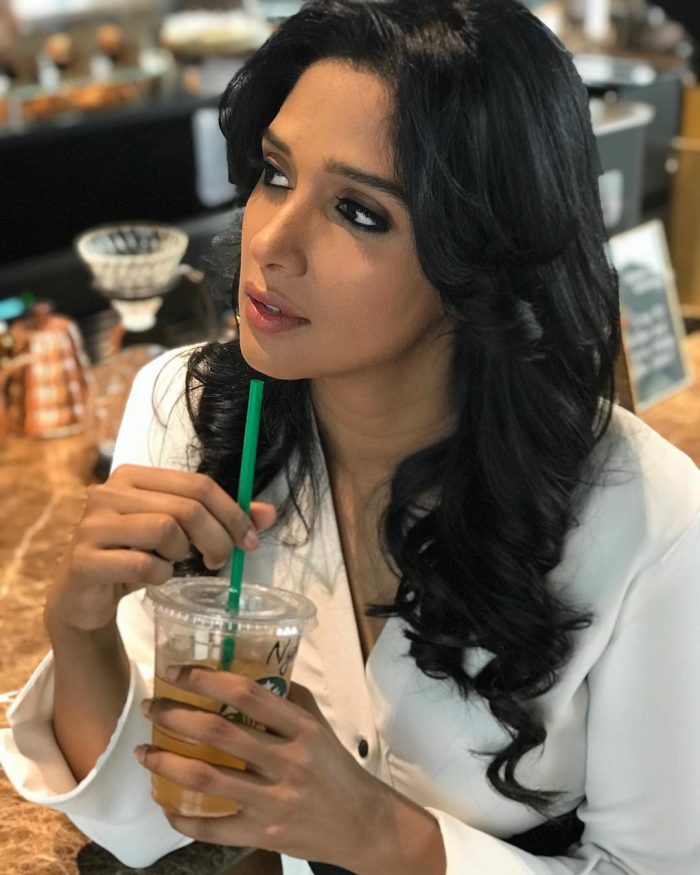 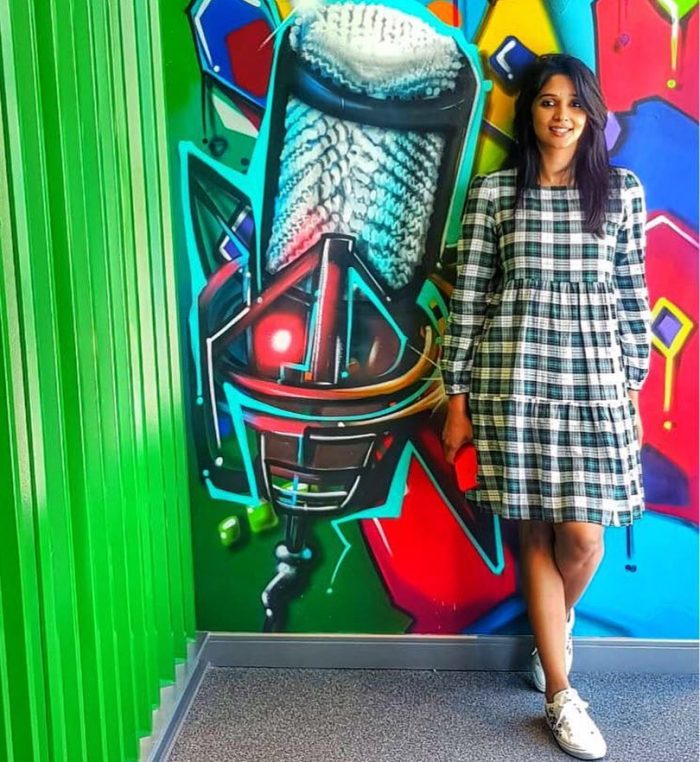 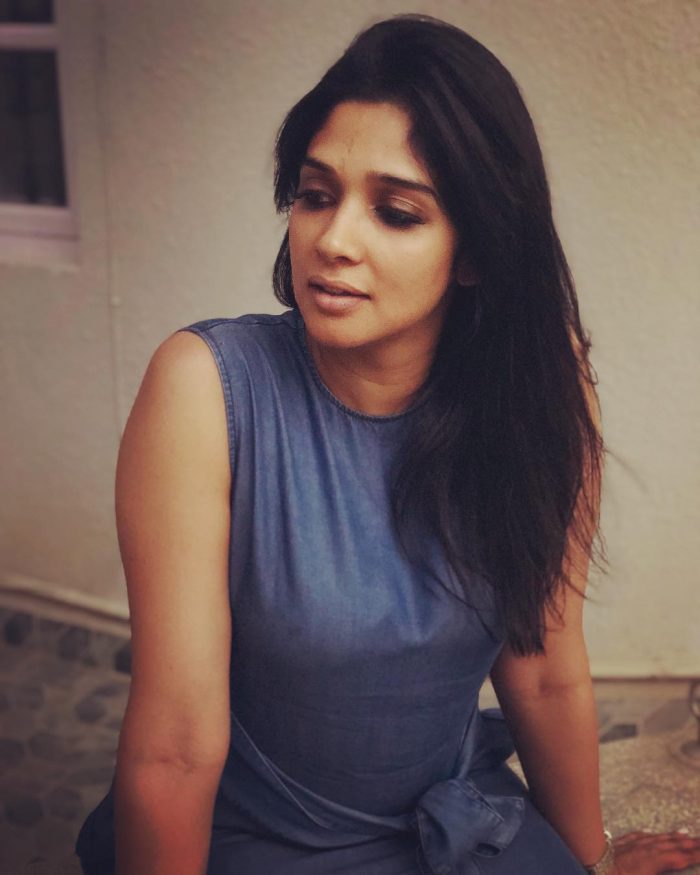 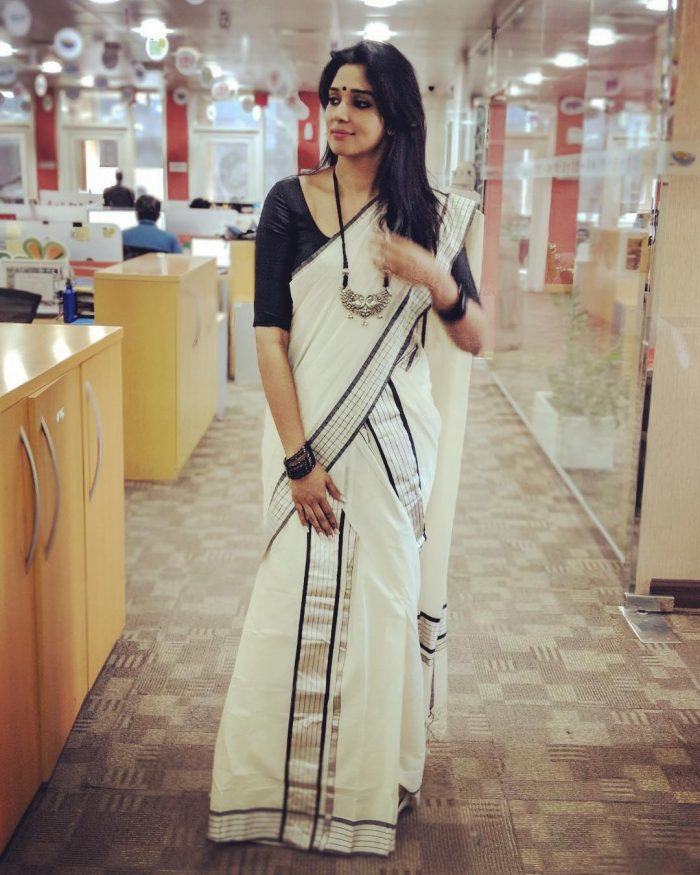 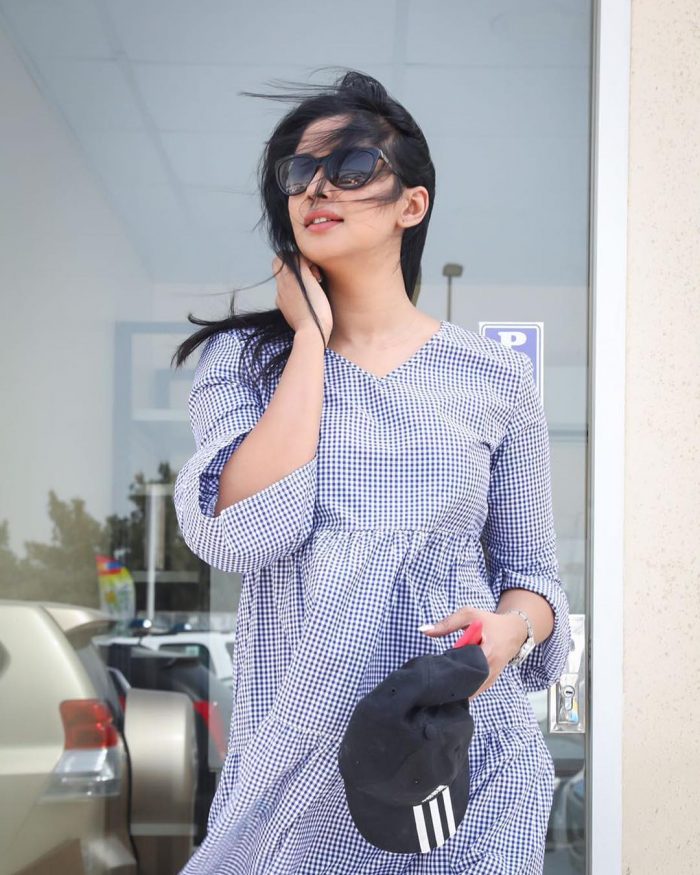 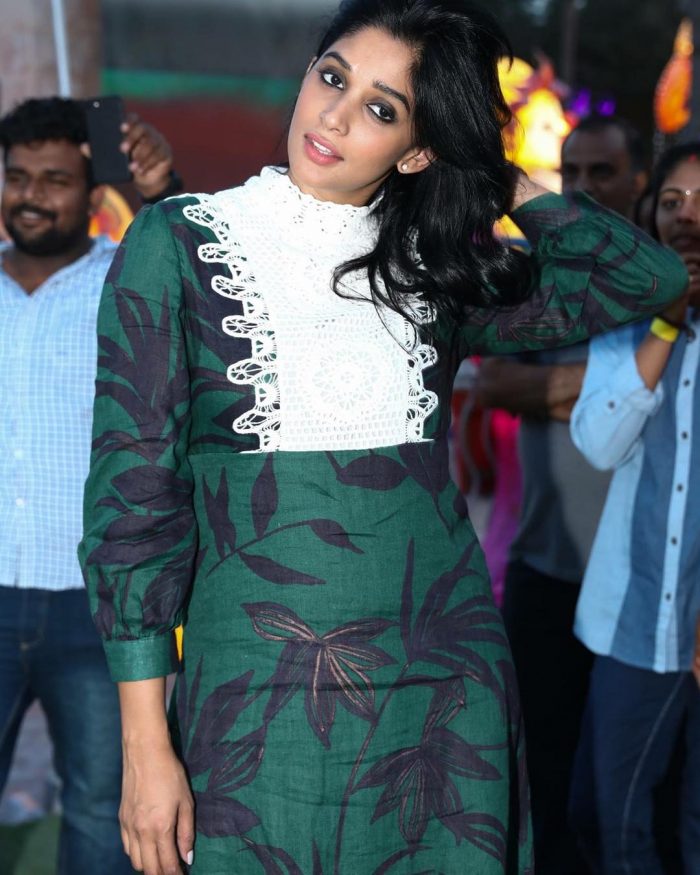 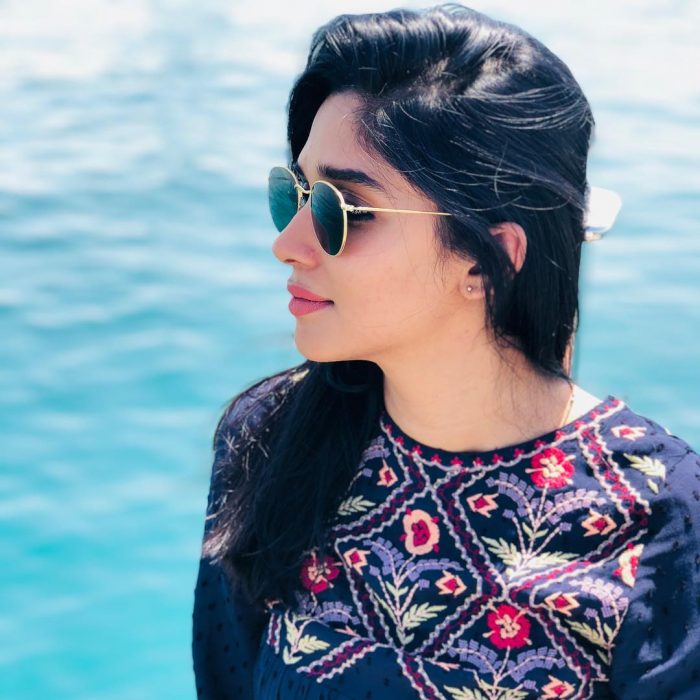