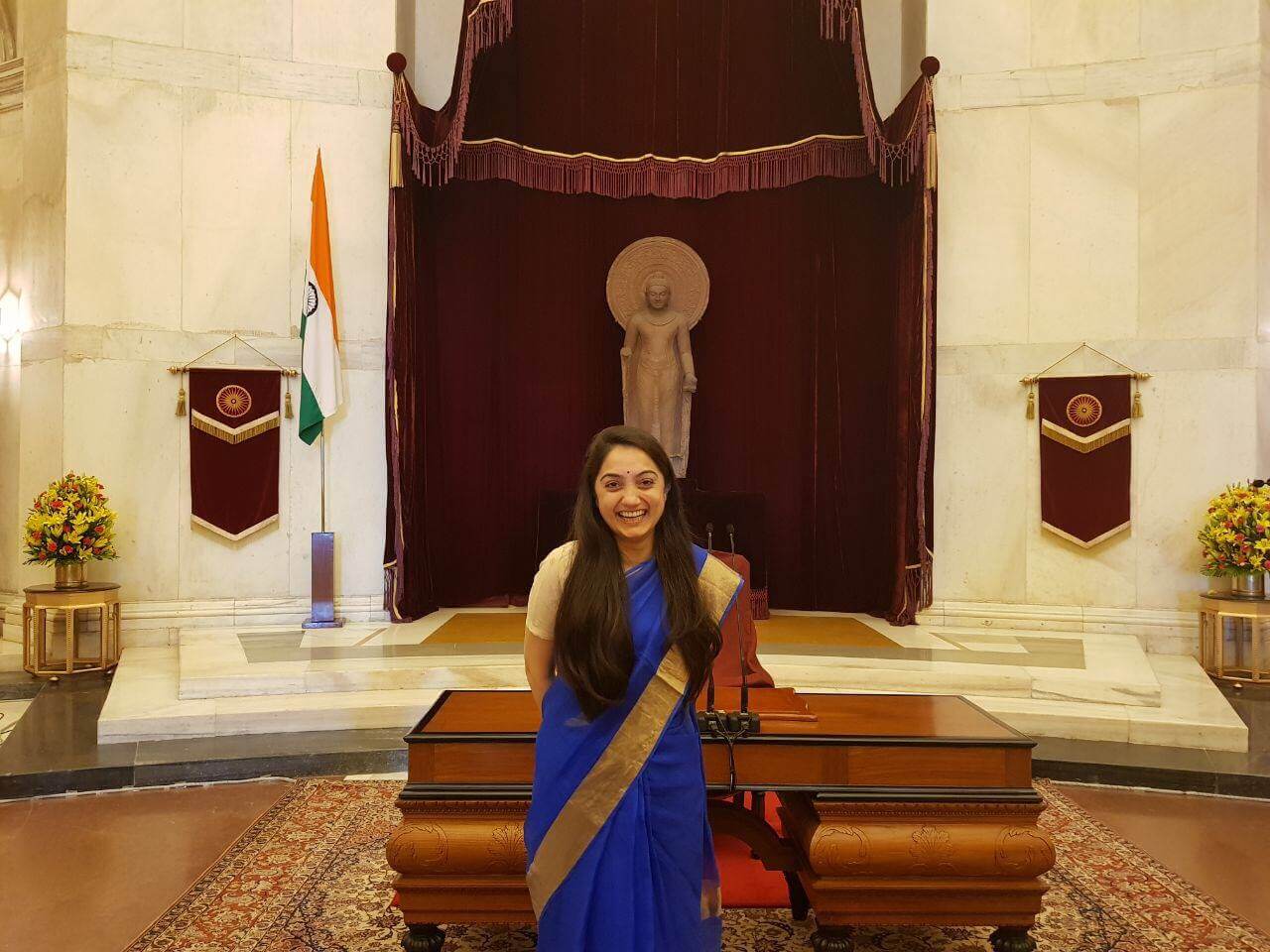 Nupur Sharma is an Indian politician and advocate, who is the official spokesperson of BJP. In the year 2015, she competed in Delhi election on behalf of BJP from Delhi constituency against Aam Aadmi Party chief Arvind Kejriwal, but she lost the election. She is not only a spoke person of BJP, but she also worked in various positions like a member of National Executive Committee of the youth wing, Bharatiya Janata Yuva Morcha (BJYM), National Media Co-In Charge of BJYM, Member of “Yuva,” Working Committee and member of the State Executive Committee Delhi. As a spokesperson, she has participated in various media debate to represent her party.