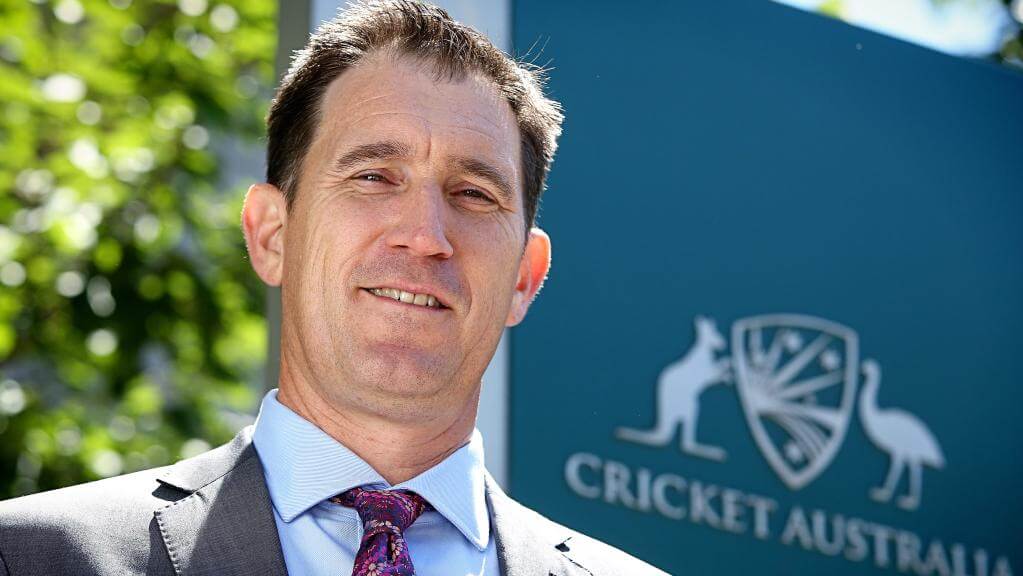 Sutherland’s witty response had come when the radio jockey asked him whether the 28-year-old should apologise to rival captain Steven Smith for questioning his integrity in the second India-Australia Test in Bengaluru. Kohli had stopped short of calling Smith a cheat after the Australian skipper tried dressing room’s advice for the DRS call, triggering off the main controversy.

James Sutherland, who had called Kohli’s “cheating” claims as outrageous before striking the truce with the Board of Control for Cricket in India (BCCI), hopes the hostilities between the two teams end to post the fourth and the final Test in the Dharamsala. 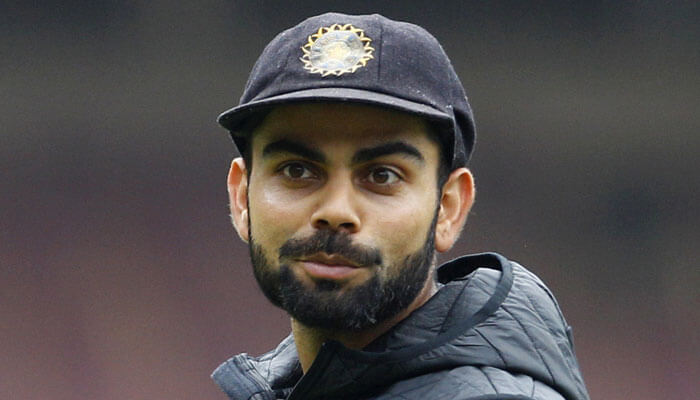 “Look I am not sure he knows how to spell the word,” said Sutherland said on a radio chat Down Under

“After the end of this long and cut-throat series, let’s hope the boys from both teams get together and have a bit of a laugh. I know that they are going to spend a lot of time together in the IPL, so I am sure if it doesn’t happen after Dharamsala Test, it will happen during the IPL,” Sutherland further added. Sections of Australia media have repeatedly attacked Kohli, most recently calling him the “Donald Trump of the sporting world.”

Kohli has got himself at the centre of the battles on and off the field ongoing four-match Test series against Australia. The star batsman, who hasn’t yet delivered with the bat, has been criticised not just by former Australian cricketers but also their media. From Ian Healy to Mitchell Johnson, many voices in the Australian cricket have had a go at Kohli. It even prompted the former India captain Sunil Gavaskar to describe the Australian media as an extension of cricket team’s support staff.

Gavaskar told on the eve of the third Test as quoted “We should not bother too much about the Australian media and what they write as they were an extension of their cricket team’s support staff. The focus now should shift to the cricket from off-the-field issues.”