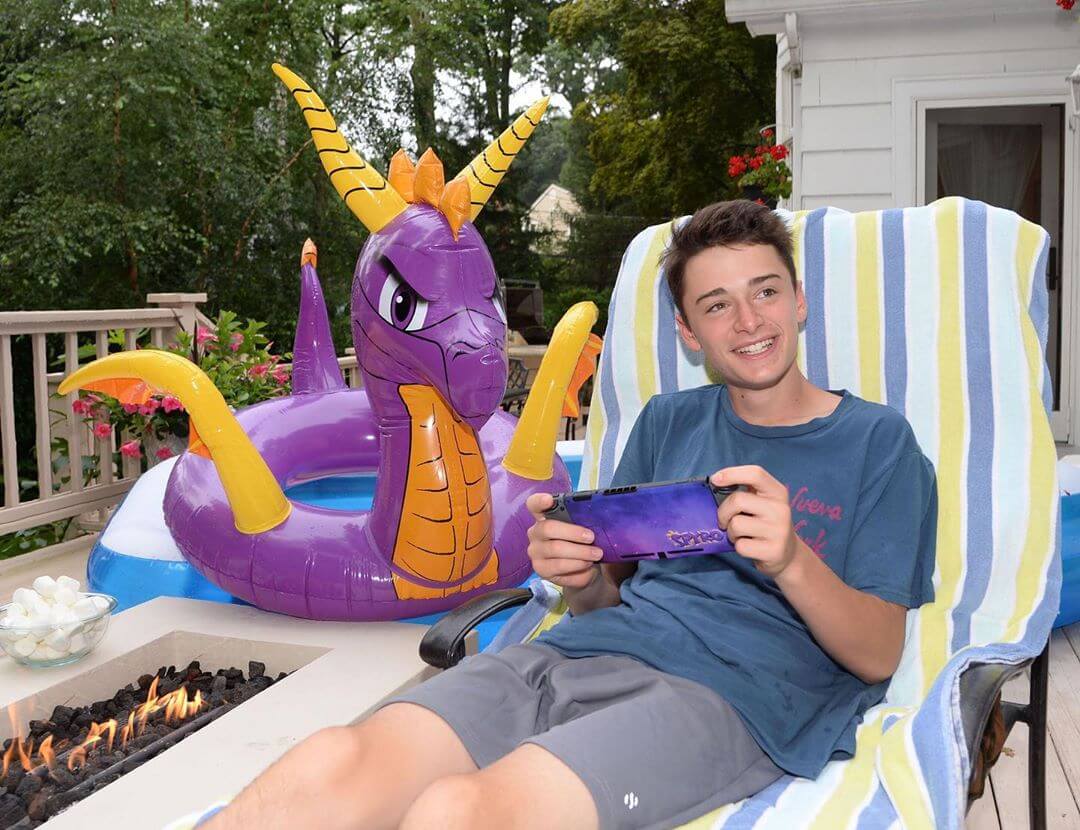 Noah Schnapp is an American actor, who is well known for playing the role Will Byers in a science fiction-horror web television series Stranger Things which gets aired on Netflix. He started his acting career in the year 2015 with the Hollywood historical movie Bridge of Spies directed by Steven Spielberg. He grabbed various awards for his performance in movies and web-series.