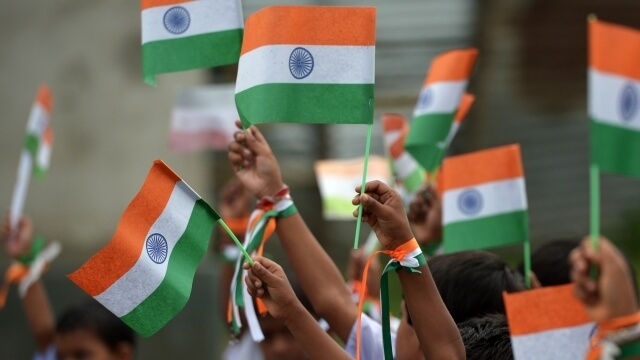 The apex court said the audience are not needed to stand in cinema halls for National Anthem if it is played ‘as a part of a film or documentary.’

On Tuesday, the apex court said that people are not needed to stand up when the national anthem is being played as and in part of a film or documentary. The Supreme Court also says that people don’t need to sing the anthem when it is being played before the screening of a movie. The court ordered all movie theaters to play the anthem before each screening for what it called ‘the love of the motherland.’ 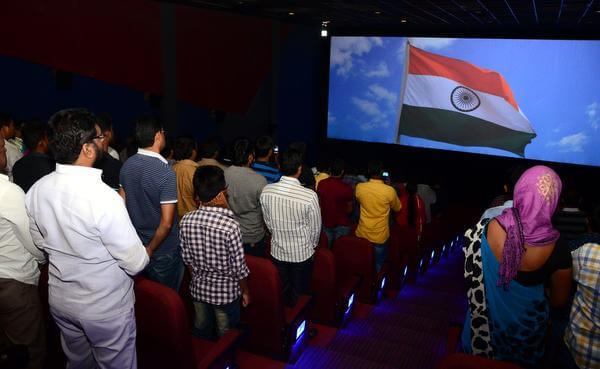 The audience is not needed to stand for National Anthem at Cinema Halls if it played as a part of the film, documentary or newsreel.

On November 30, the Supreme Court passed an order stating that everyone in the cinema hall must rise at the time when the national anthem was playing and show respect towards it and also says the protocols have to be followed. However, an exemption is given to all differently-abled persons from standing.

Justice Dipak Misra of the apex court has passed the order while hearing a petition filed by Shyam Narayan Chouksey asking that the national anthem should be played in cinema halls in India before a film starts and also proper norms and protocol be fixed properly concerning its playing and singing at official functions and the programs.

The Supreme Court while pronouncing the ruling had said that time has come, the citizens of the country must realize that they live in a nation and are duty bound to show respect to the National Anthem, which is the symbol of the constitutional patriotism and inherent national quality.

However, few persons in the film industry were not satisfied with the court order. Director Shirish Kunder and Shekar Kapur had expressed their dissatisfaction at the order on making compulsory to play National Anthem before the screening of a movie in the cinema halls across the nation.

The practice of playing national anthem was taken place in 1960’s when cinema halls across the country used to play after the end of the movie, but most of the people often walked out in the middle. Later the practice was faded out as a result of the transformation of multiplexes.

Recently in the Bollywood movie ‘Dangal,’ the national anthem was played as a part of the movie, on considering this the apex court clarified its previous order.