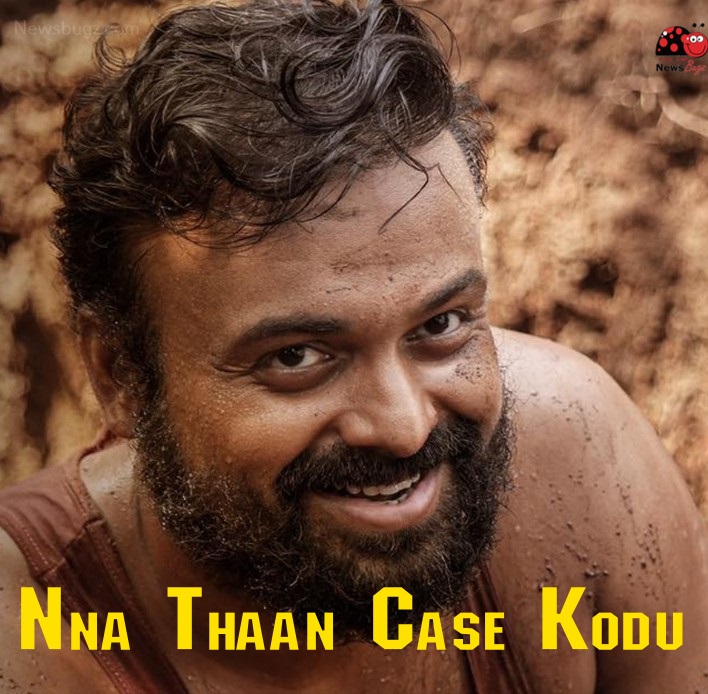 Dawn Vincent composed the scores and songs while lyrics are authored by Vyshakh Sugunan. Manoj Kannoth worked as an editor in this film. Sound designs are done by Vipin Nair. The movie is slated to hit the theater on July 1, 2022 (Friday).

The trailer for this movie is yet to be released.