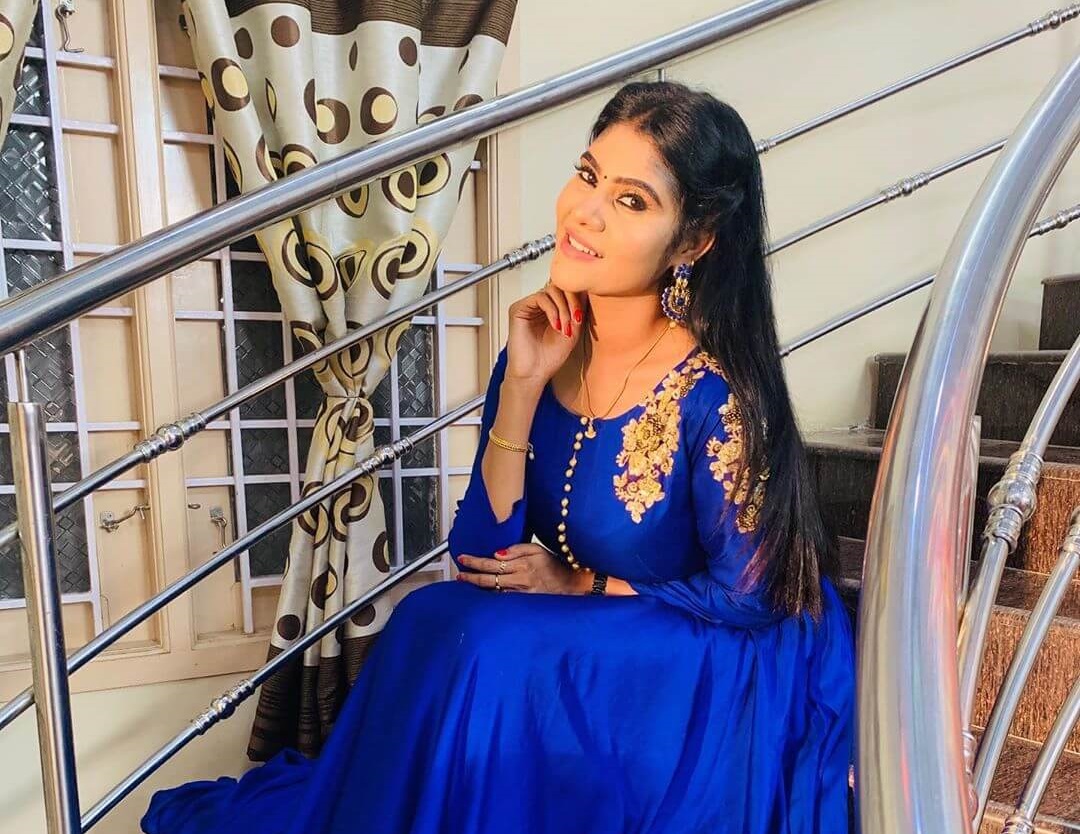 Nivisha is an Indian actress who works mostly in the Tamil film and television industry. She made her acting debut with the Kollywood movie Avalukkenna Alagiya Mugam which was released in the year 2018. She then entered the Tamil television industry and made her first soap opera Deivamagal which airs on Sun TV. She has also appeared in various movies like Irayaan, Jamaai, and more.

Here are the list of Tamil serials featuring Nivisha,

Check out the latest photos of serial actress Nivisha,