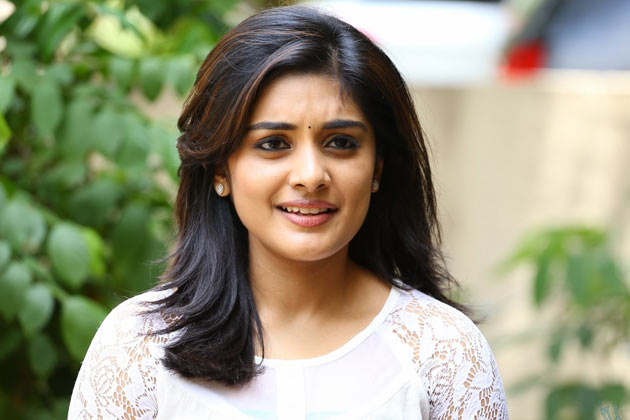 Nivetha Thomas aka Niveda Thomas is an Indian film actress who is famous for her natural acting style. She is one of favourite child actress in Tamil and Telugu film industry who made her debut in Telugu Film Industry with the film “Gentle Man“. She is well known for her acting skills through a Malayalam movie named “Veruthe Oru Bharya” for which she received Kerala State’s best child artist award in the year 2008. Check out below for Nivetha Thomas Biography, Wiki, Family, Photos, Movies, Age, height and other details 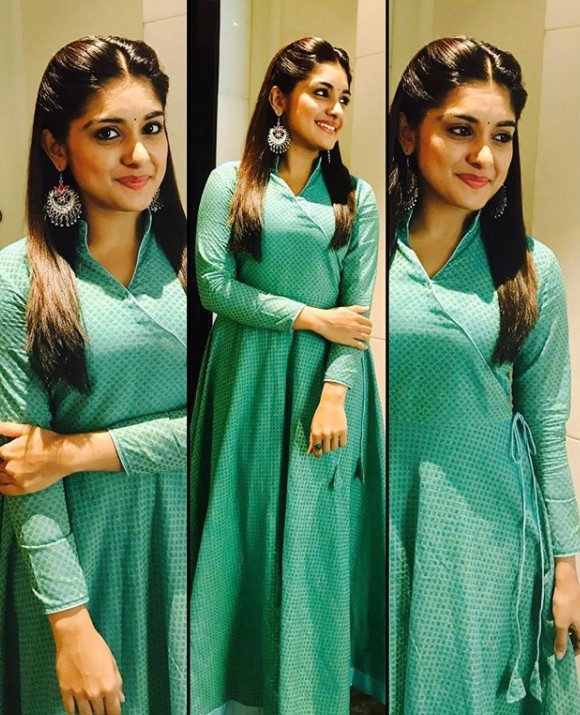 NIvetha Thomas is a well-known artist who made her debut in Kerala as a child actress in the film “Uthara“. She also acted in Tamil channel Sun Tv in a serial named “My Dear Bootham” which was an all-time favourite show for the kids. After these serials, she acted as Jayaram’s daughter in a Malayalam movie named “Veruthe Oru Bharya” which gained her appreciation for her acting skills and she was awarded by the Kerala State for her acting skills. 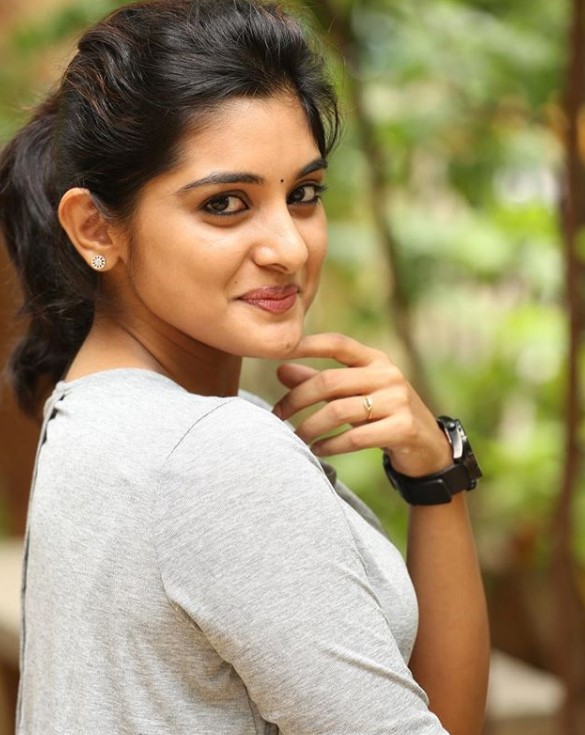 In the year 2013, She acted in a blockbuster movie “Romans” followed by a Tamil film “Naveena Saraswathi Sabatham” in which she played the lead role as a pair for the hero Jai. She then got a chance to act with Tamil Super Star Vijay as his sister and Kerala Mega Star Mohanlal as his daughter in the movie “Jilla” which was released both in Tamil and Malayalam. She acted in “Papanasam” movie which was the remake of Malayalam movie “Dhrisyam” in which she acted as the daughter of Kamal Haasan.

In the year 2016, Nivetha Thomas made her debut in Telugu film industry in the movie “Gentle Man” followed by “Ninnu Kori” and “Jai Lava Kusa“. All her actings in the movies are critically acclaimed for her acting skills. 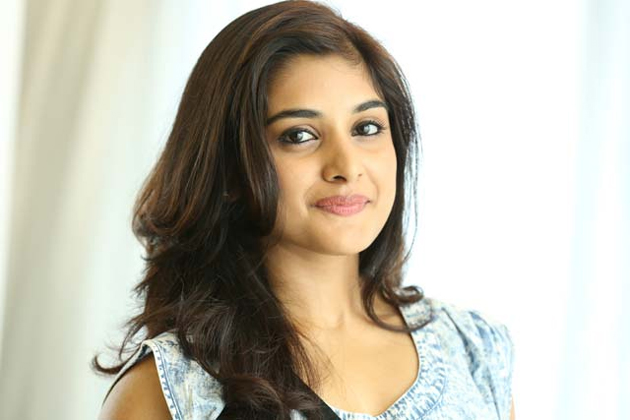 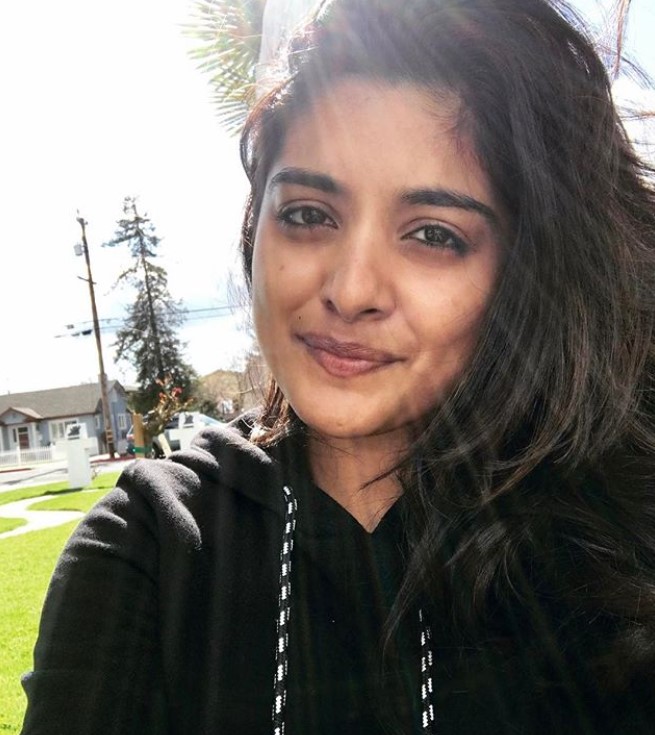 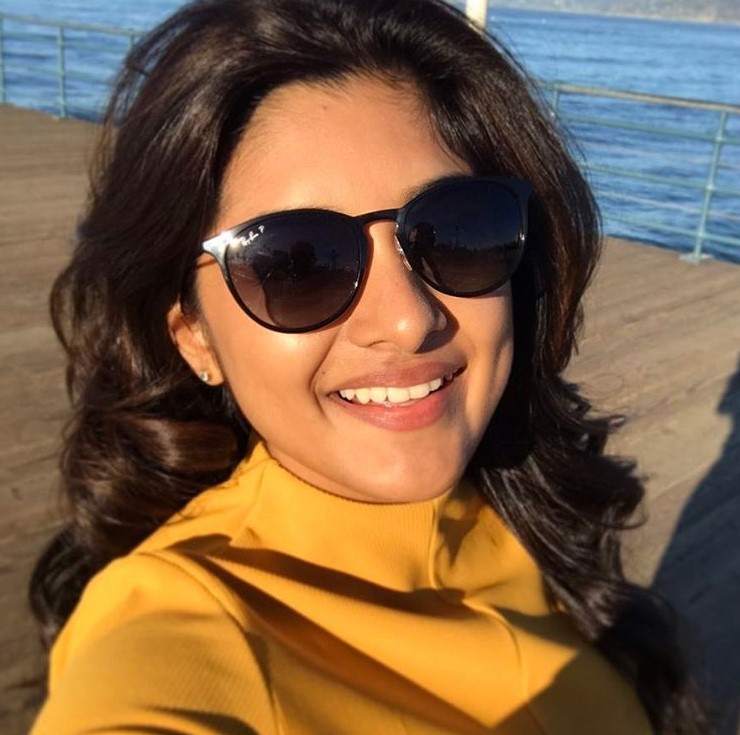 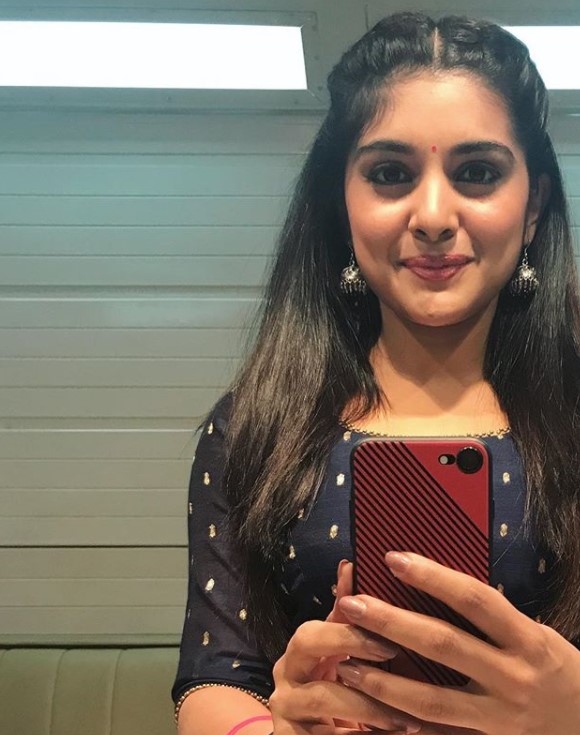 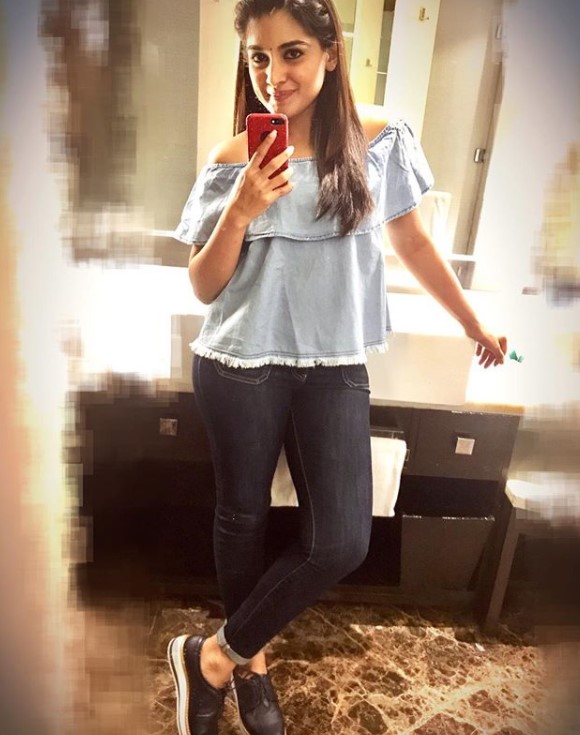 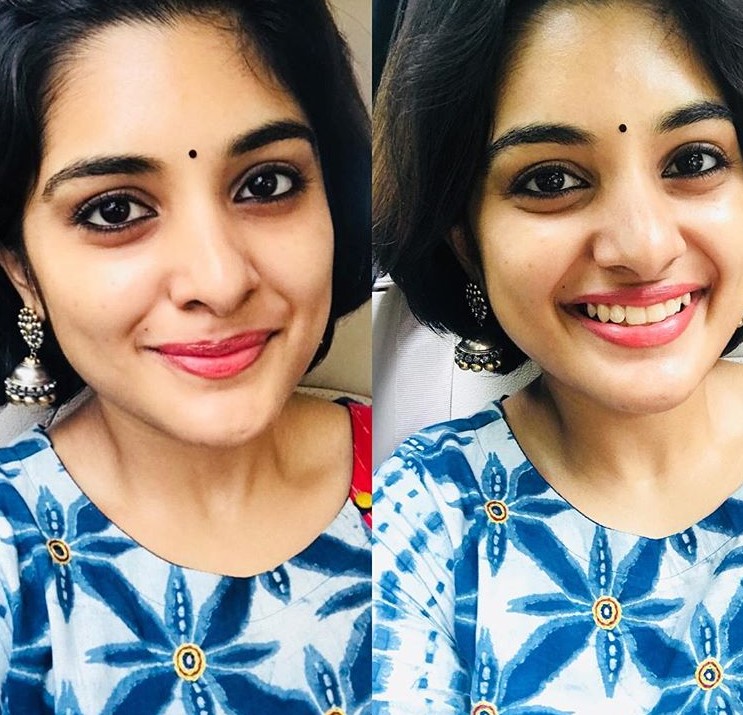 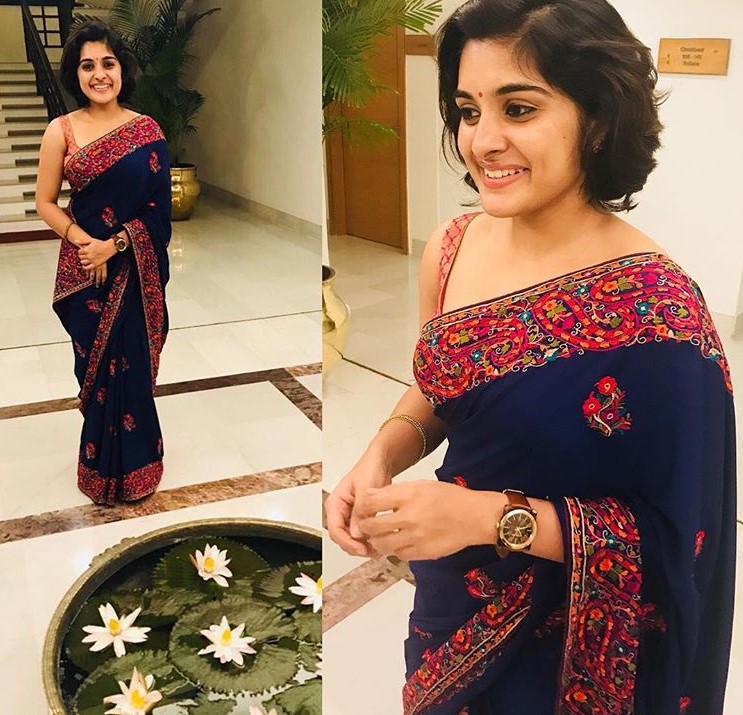 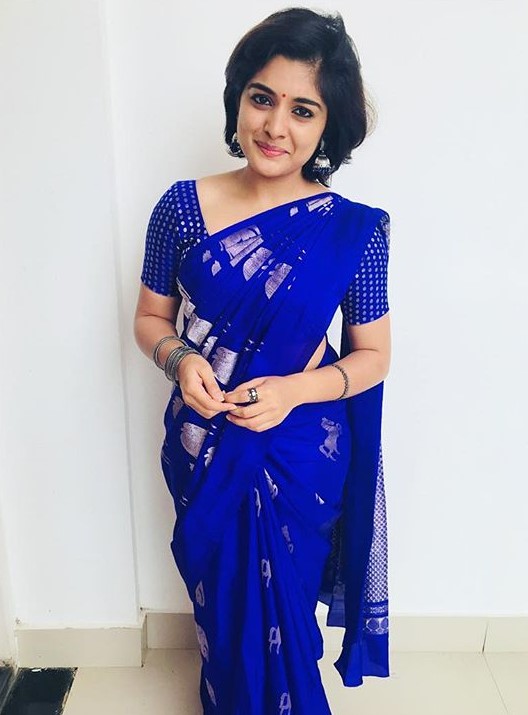 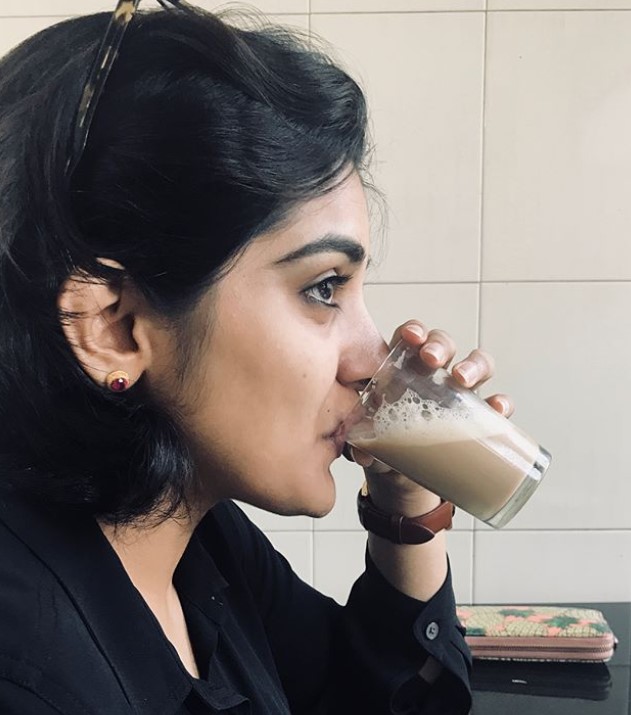 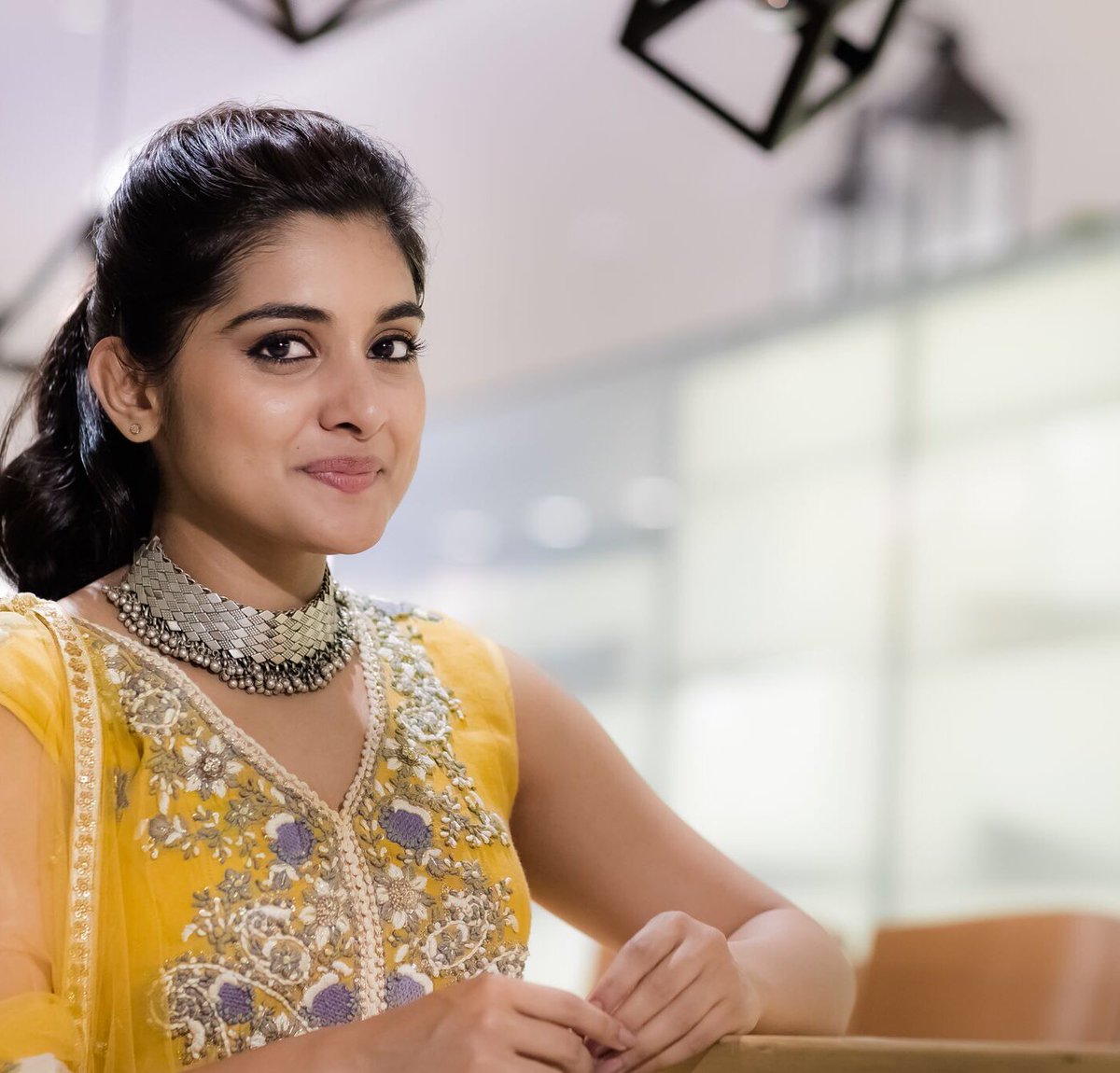