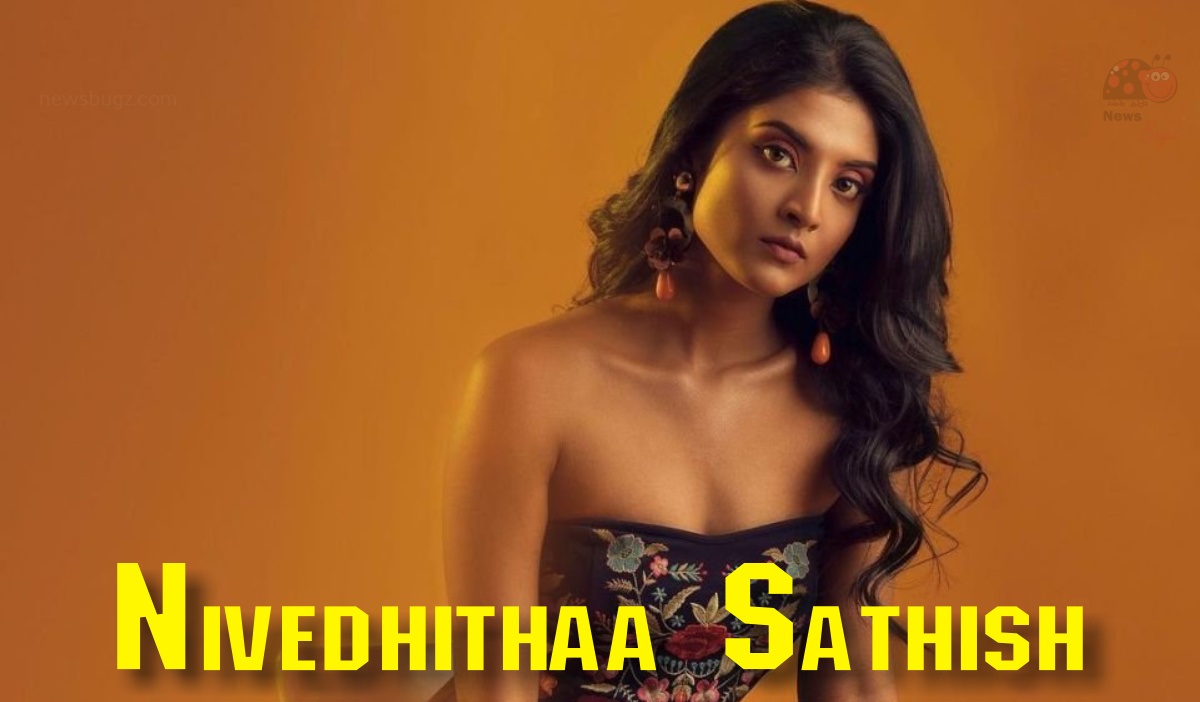 Nivedhithaa Sathish is an Indian actress and model who primarily works in Tamil and Telugu films. She made her acting debut with the Tamil movie titled Magalir Mattum, directed by Bramma in the year 2017. She did her Telugu debut in Hello movie as Priya’s friend, starring Akhil Akkineni in the lead role. Nivedhithaa rose to fame for her role in the Sillukarupatti web series. Her work as Lakshmi in Suzhal-The Vortex was appreciated by critics and audiences. She played a prominent role in Dhanush’s Captain Miller movie.

Check out the latest photos of actress Nivedithaa Sathish,