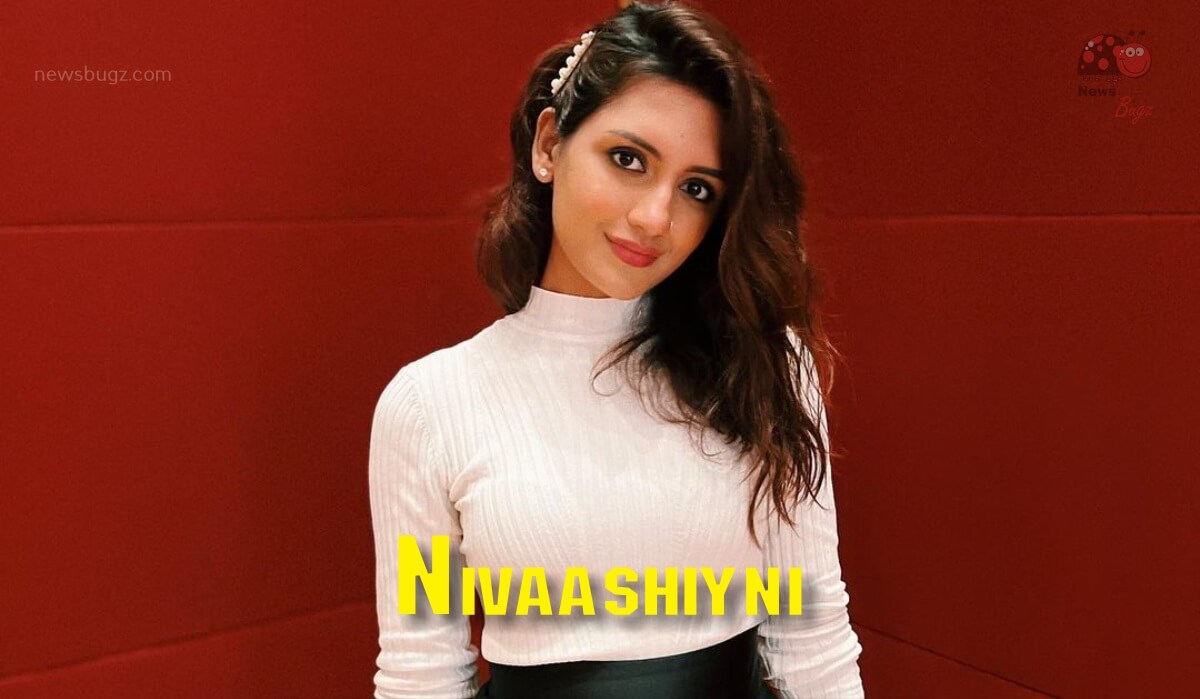 Nivashini is a model, digital creator, drama artist, and entrepreneur from Singapore. She is a contestant in the most popular show Bigg Boss Tamil Season 6 hosted by Ulaganayagan Kamal Haasan. She will be competing with 15 contestants (celebrity and social media influencers) to bag the eye trophy and prize money. Nivaashiyni aka Nivashini was featured in some short films like Unmai Kann Theduthae, Mullum Malarum (Vasantham TV), and more.

Check out the latest photos of Nivaashiyni,