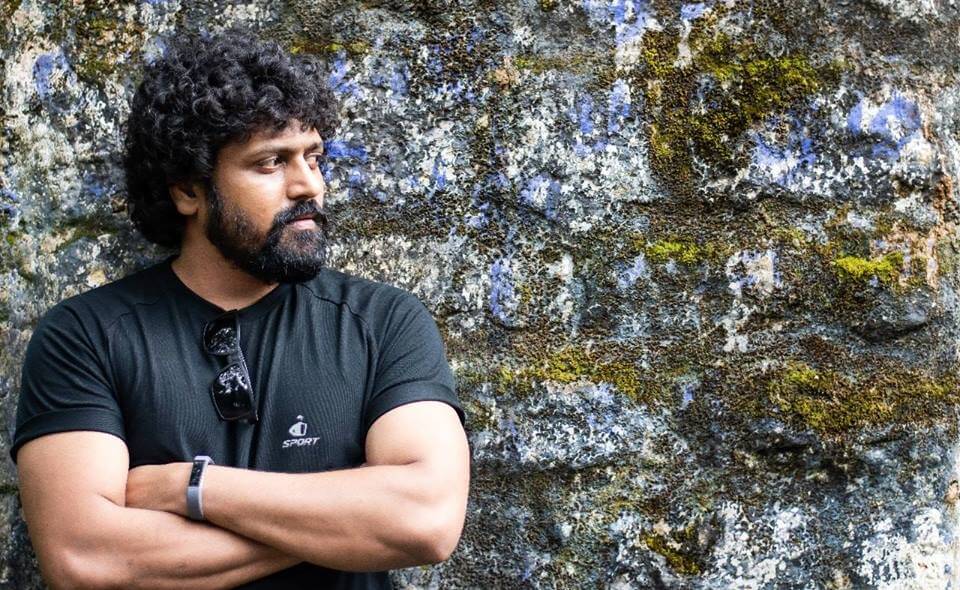 Nivas Adithan is an Indian movie actor, who works in the Kollywood film industry. He made his acting debut with the Tamil movie “Naanga,” directed by Selva in the year 2012. He has also starred in the National Award winning movie “Kaaka Muttai,” in the year 2015.

Nivas Adithan was born in Karaikal, Tamil Nadu, India. His family is now residing in Chennai, Tamil Nadu, India. His father name is Adithan, a former Indian movie actor. Adithan’s family and education details will be updated soon. Initially, he worked at the Reliance Petrochemicals in Jamnagar, India. Then he got back to Chennai, to pursue his career in acting. He started his acting career in the year 2012, with the Tamil movie “Naanga,” along with Sanjay Krishna, Muneesh and more. He has also starred in the Ram‘s critically acclaimed movie “Thanga Meenkal,” in the small role. In the year 2015, he starred in the director M. Manikandan’s National Award winning movie “Kaaka Muttai,” as a father. In the following years, he starred in the movies like Paambhu Sattai, Sangili Bungili Kadhava Thorae, Taramani, Chithiram Pesudhadi 2 and more. He has also won KNN Audience award at the 2015 Busan International Film Festival.