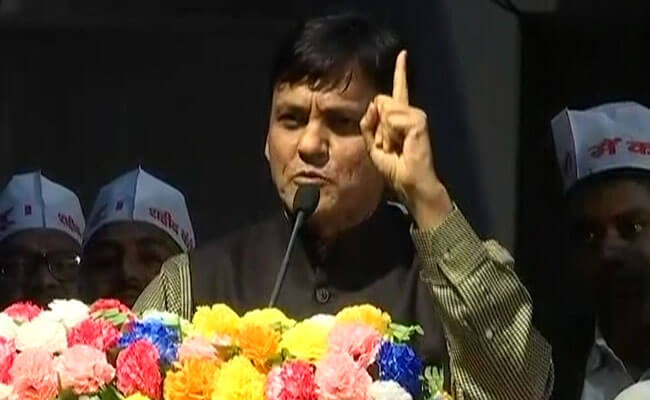 Bihar BJP president and Lok Sabha MP Nityanand Rai stoked fresh controversy when he said that, If any finger or hand is raised against Prime Minister Narendra Modi, it should be broken and chopped off. He was addressing a function in the presence of Bihar’s Deputy Chief Minister Sushil Modi on Monday when he commented while praising the Prime Minister. Nityanand Rai Controversy Speech is going viral on Social Media.

BJP’s top leader in Bihar, Nityanand Rai said that everyone should “value” Prime Minister Narendra Modi and Each citizen of the country should be proud that a “Garib ka beta” PM Modi rose from humble beginnings to such heights. Speaking at a function in Bihar, the BJP leader said,

“Unki ore uthne waali ungli ko, uthne waale haath ko…hum sub milke…ya to tod dein, zaroorat pari to kaat dein (Any finger or hand raised towards him, we all should together, either break it or if needed, chop it off),” 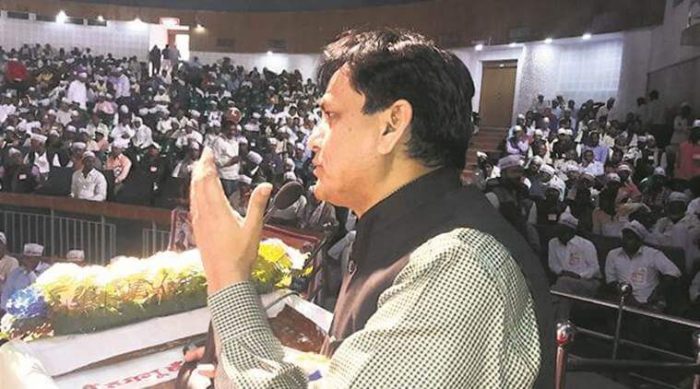 At the function, Bihar’s Deputy Chief Minister Sushil Modi said that the RJD did not give a single ticket to people from the Kanu community. Reacting to Nityanand Rai’s remarks, RJD chief Lalu Prasad Yadav said,

“How can BJP talk about pride — something it does not have?” 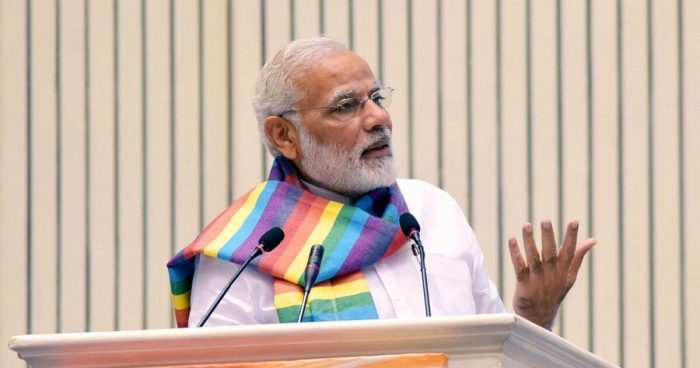 Superstar Rajinikanth Visits Temple to get Blessings for his film 2.0