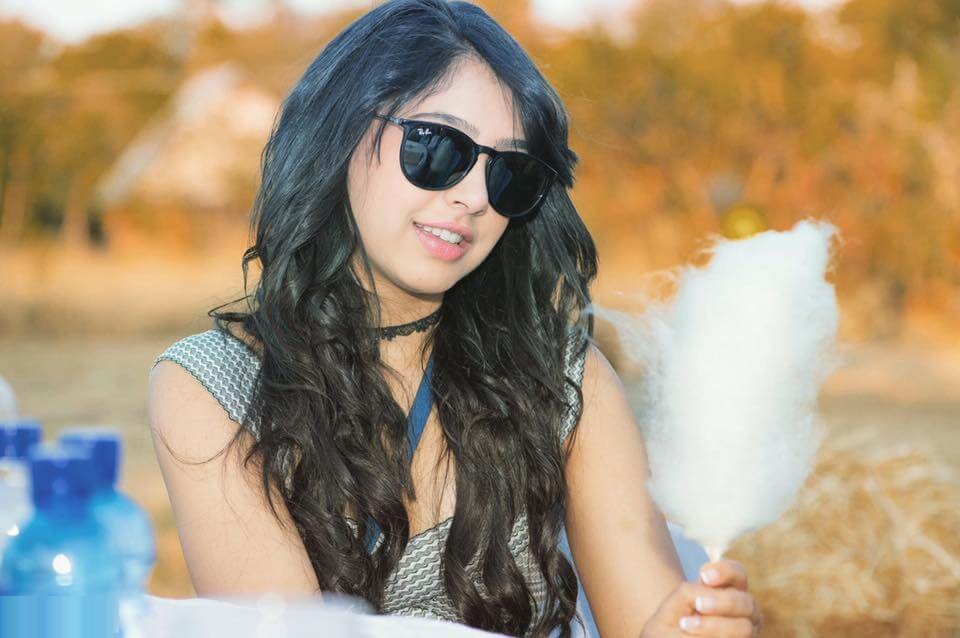 Niti Taylor is an Indian Actress who predominantly works in the Bollywood Television industry. Biti Taylor is famous for her role Nandini Murthy in Indian youth show Kaisi Yeh Yaariaan in MTV India. Niti made her debut in the television industry in the serial Pyaar Ka Bandhan in 2009, which gave her a break. It consecutively earned her chance for the lead role Nandini Murthy in Kaisi Yeh Yaariyan along with Parth Samthaan. In December 2015, Eastern Eye, a London based newspaper declared Niti as the highest placed newcomer (15th position) in the 50 Sexiest Asian Women. In 2016, Niti Taylor appeared in the music video “Parindey Ki Pagalpan” with opposite Siddharth Gupta. The young girl fall in love with an army man Parikshit Bawa and both of them were celebrated their engagement ceremony in August 2019. This adorable couple marriage was fixed in 2020. Check out below for Niti Taylor Wiki, Biography, Age, Movies, Images, Instagram, Facebook, Twitter, Affairs and More.

Niti Taylor was born on 8 November 1994 in Gurgaon, Haryana. She did her schooling at Loreto Convent School, Delhi. Niti is very active on Instagram and has a huge fan base. Her hobbies include Shopping, Traveling, Dancing and cooking. Earlier, Niti wanted to be a teacher but she came into acting. She has featured in Docomo advertisement at the beginning of her acting career. Niti loves visiting Bali and Hawaii as they are her favourite holiday destinations.