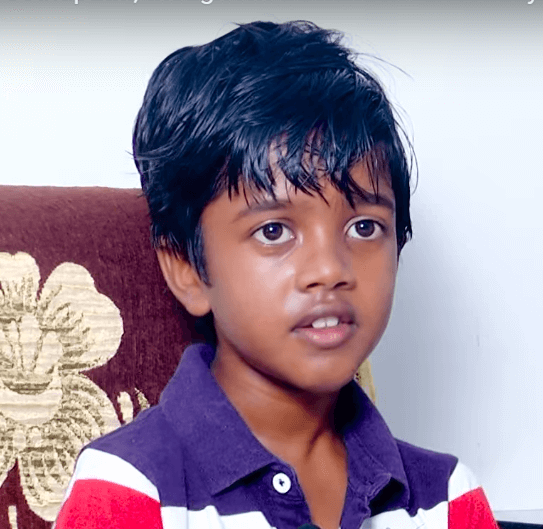 Nithyaraj is an Indian child actor who predominantly acts in Kollywood films. He rose to fame by his acting performance on Put Chutney Youtube channel. He also featured in Vijay television show Intensive Comedy Unit (ICU) in 2017. In 2019, he appeared in the movies like Comali and actor Vijay starrer Bigil.