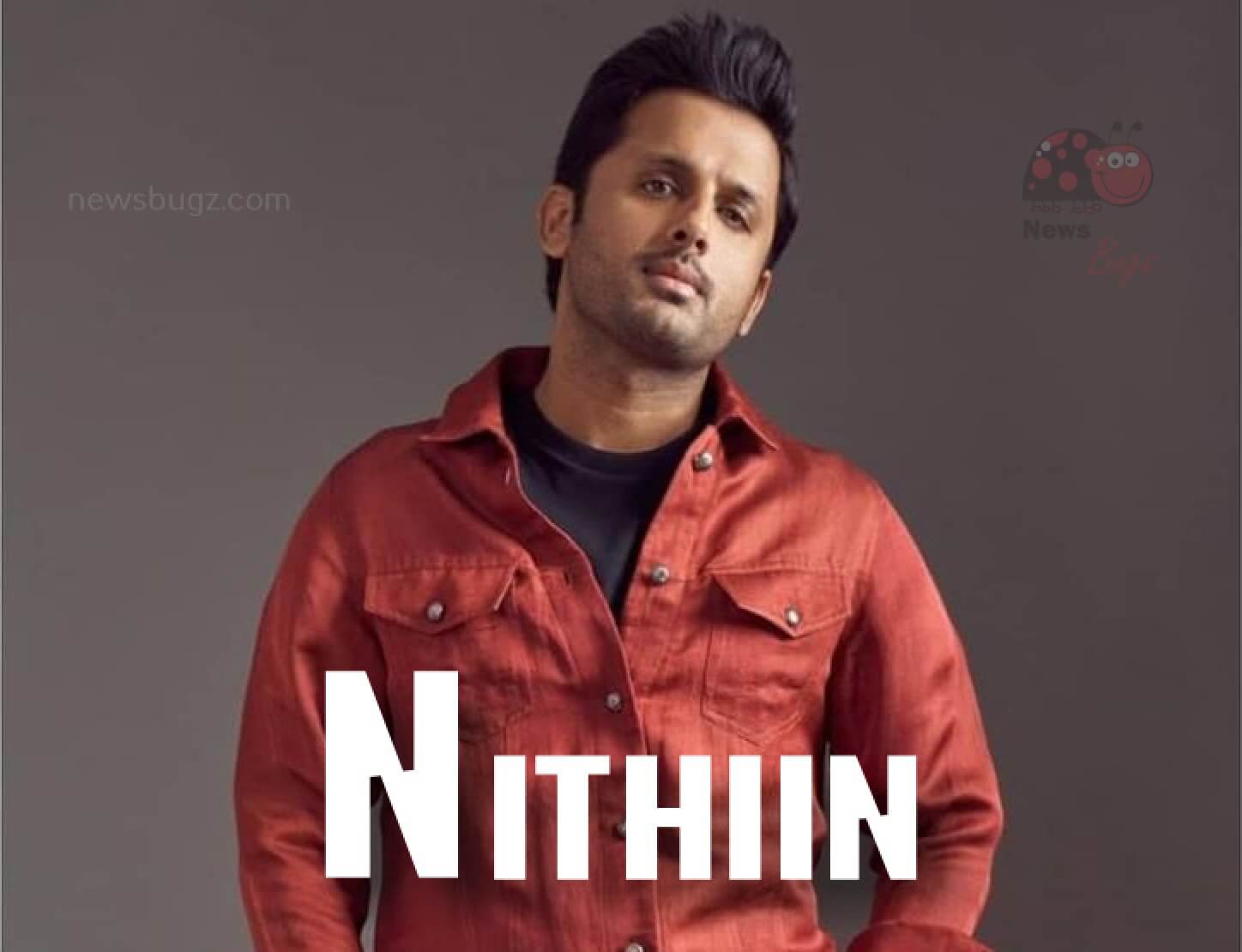 Nithiin is an Indian film actor, singer, producer who mainly works in Telugu film Industry. In 2002, he debuted as an actor in the movie Jayam directed by Teja. In 2012, he debuted as a singer with the song Lachhamma in the movie Ishq. Moreover, he also debuted as a producer in the movie Gunde Jaari Gallanthayyinde in 2013. His movie Macherla Niyojakavargam received a great response from the audience and critics. Samuthirakani played the antagonist role in the film.

Take a look at the latest photos of actor Nithiin,