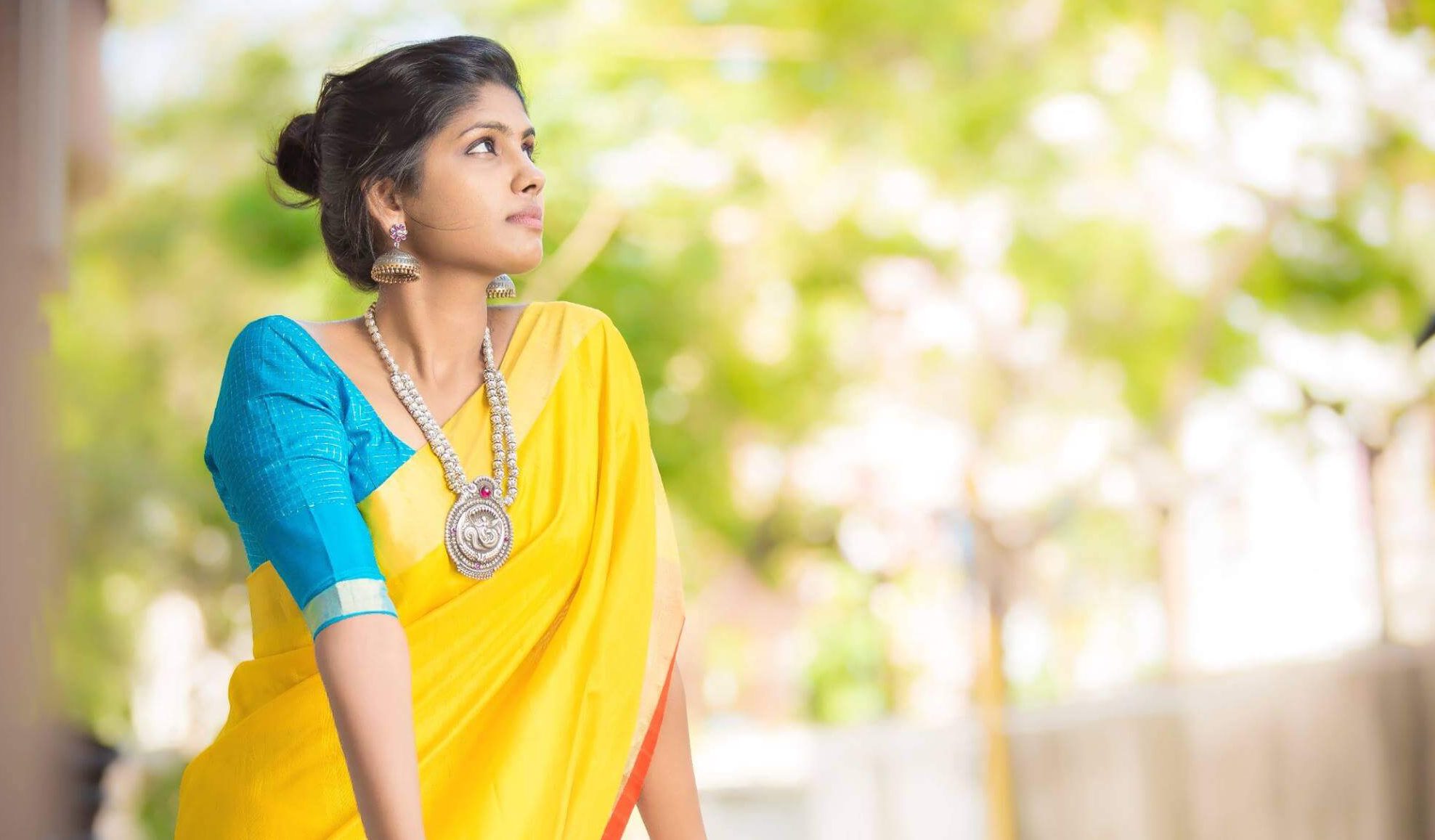 Niranjani Ahathiyan is an Indian costume designer, fashion stylist, and actress. She is working in the Tamil film Industry. At the beginning of her career, she worked as the assistant to the most sought-out costume designer in both the Tamil and Telugu film Industry, Nalini Sriram. After gaining some experience in working with the Sriram, Niranjani Ahathian tried her skills in making the best. She came to mainstream films such as Sigaram Thodu, Kaaviya Thalaivan, and Kabali. Niranjini did an important role in Kannum Kannum Kollaiyadithaal. She made a special appearance in Vijay TV cook with comali show (2021). She was married to the director Desingh Periyasamy on 25 February 2021.

Niranjani Ahathian was born on June 8. She is the daughter of Director Agathiyan. Niranjani has two elder sisters VJ Karthika, married to Director Thiru and actress Vijayalakshmi, a Tamil actress. Initially, she worked as the assistant costume designer in both the Tamil and Telugu film industry, under the famous costume designer Nalini Sriram.

Check out the latest photos of Niranjani Ahathian